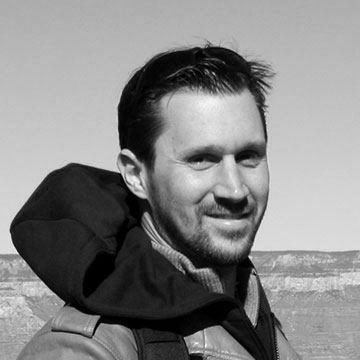 Hey what's up. My name's Anthony and I have been working as a designer for over a decade now at a handful of equally amazing places. I am currently designing and front-end developing at Newsday where I specialize in UI & UX for their digital stuffs.

I have past experience in retail marketing, brand identity, music production & photography. And I always have a whole mess of other creative projects in the works.

Skills that pay the bills:

Below is a quick summary of some of the cool places I've worked throughout the years. Many great friends and memories were made. 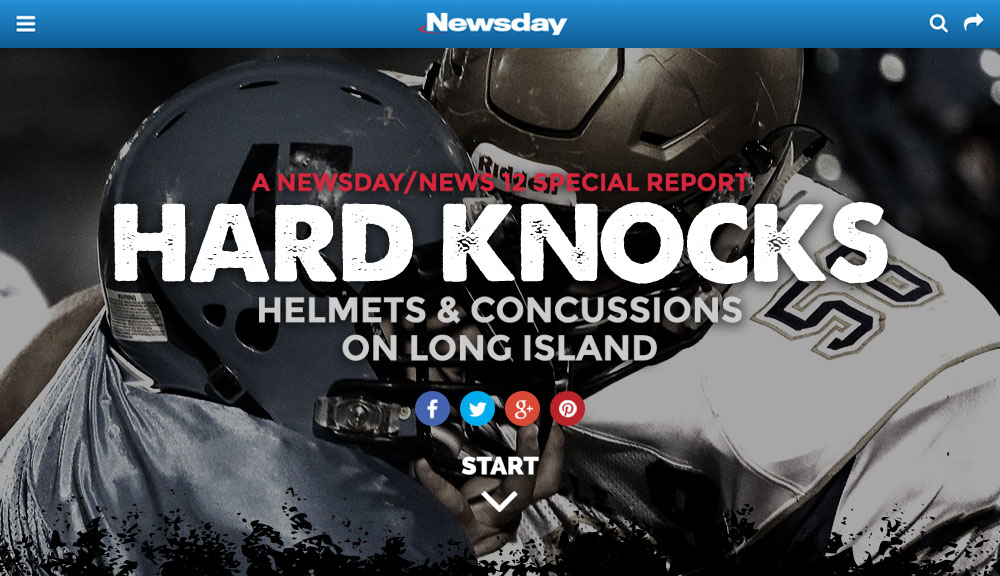 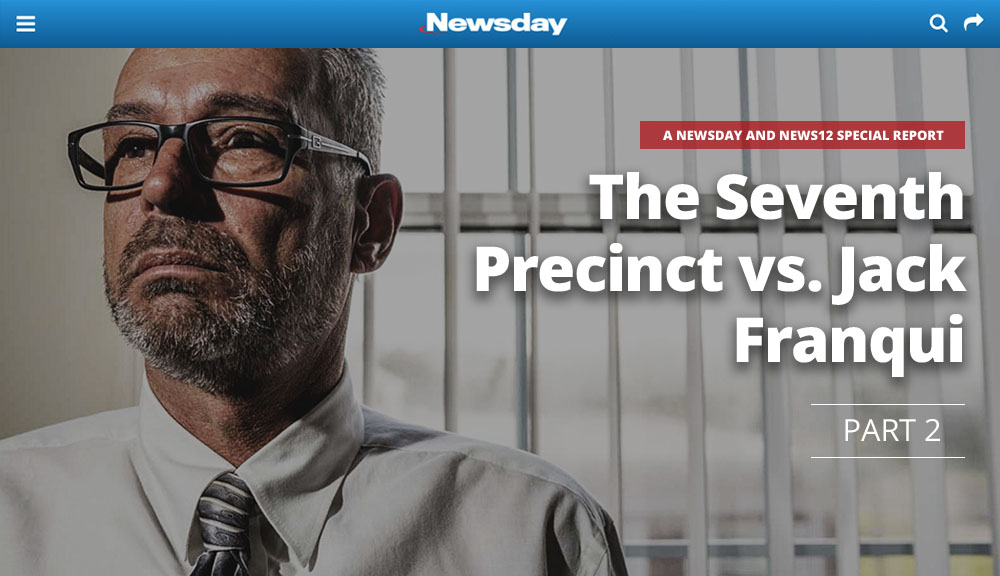 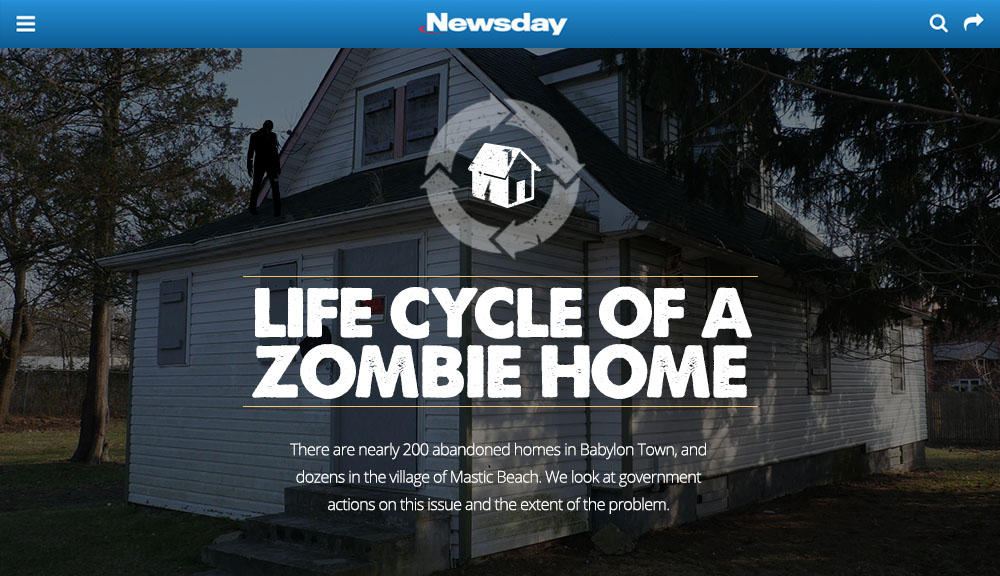 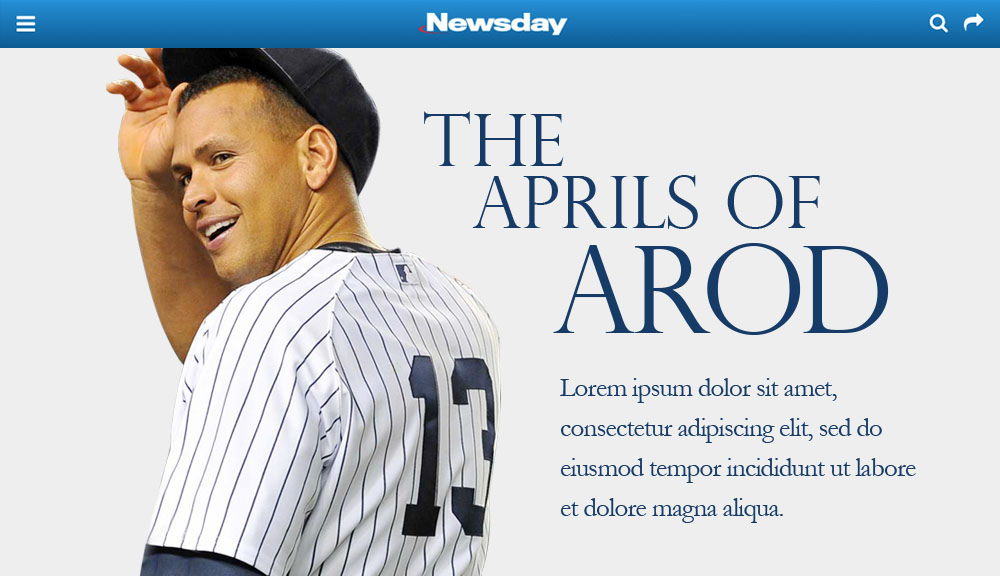 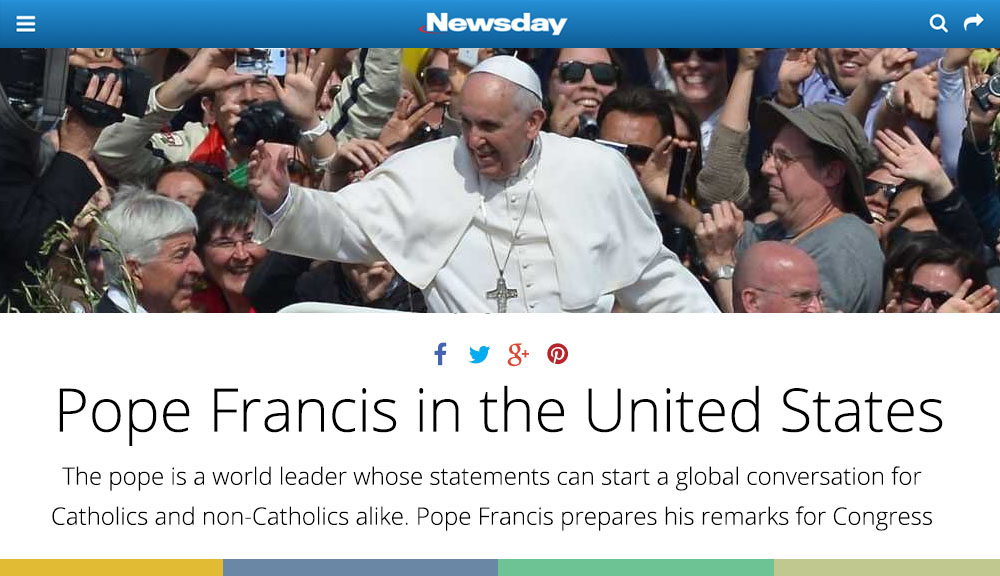 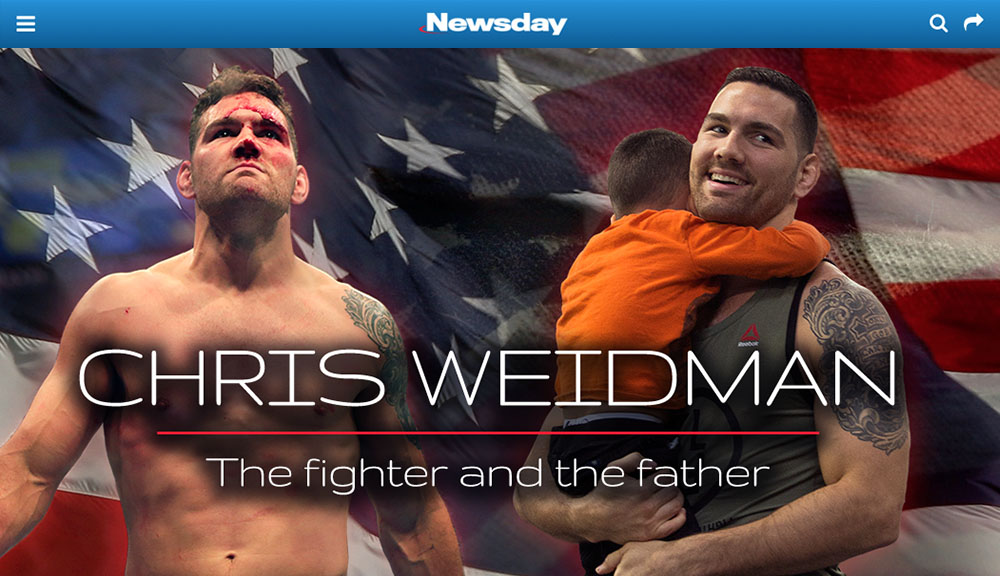 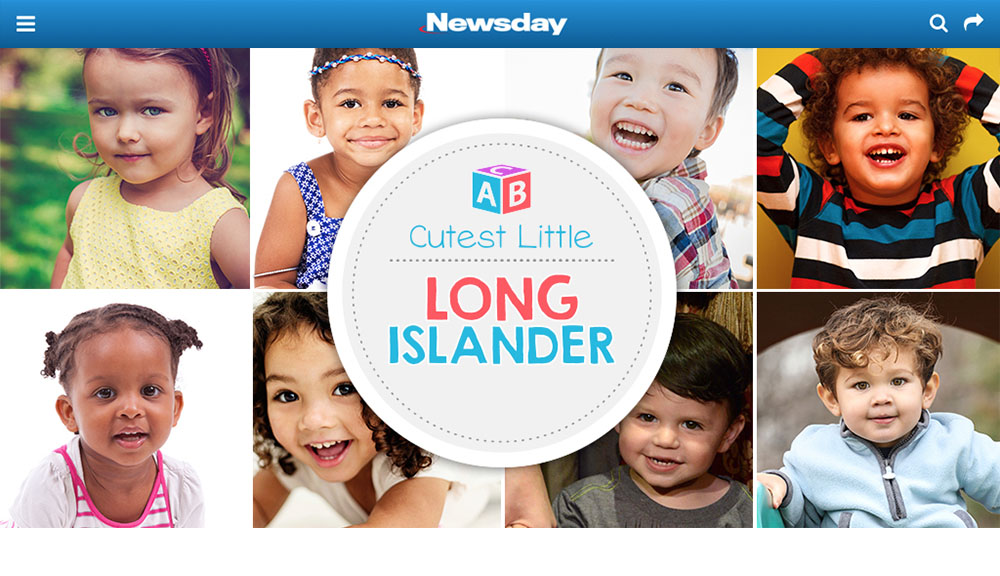 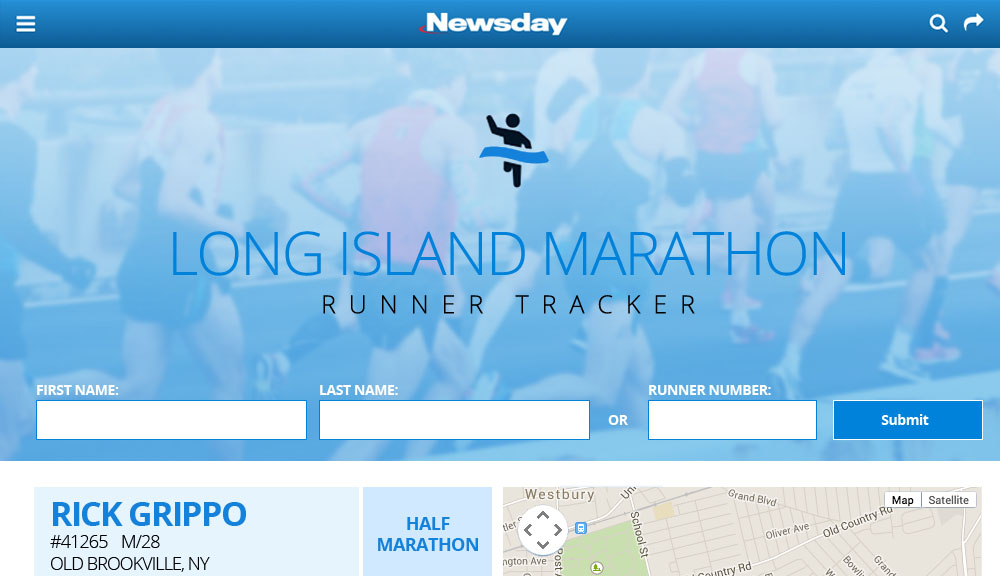 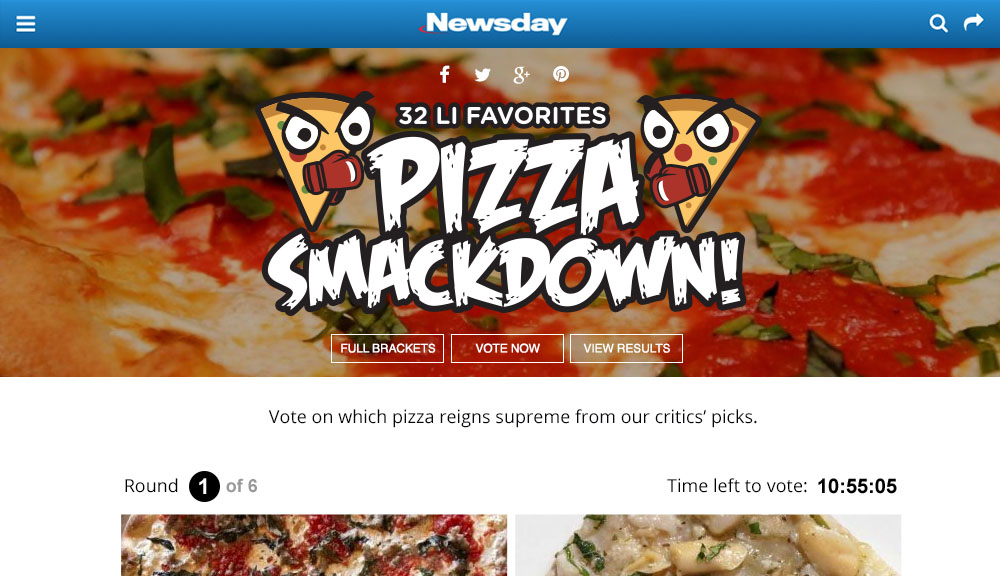 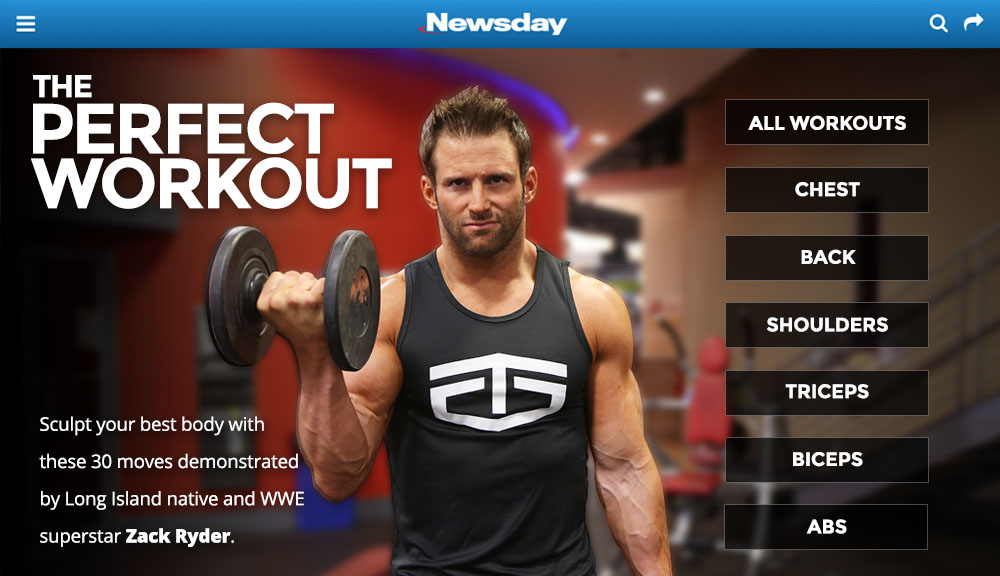 The bread and butter of my experience at Newsday, News12 and amNY have been creating custom interactives and investigative journalism pieces that require a little extra flare when the normal article presentation just won't cut it.

The slideshow above and the list below is a short example of projects that I both designed and coded.

An Investigation into Nassau's Tax System 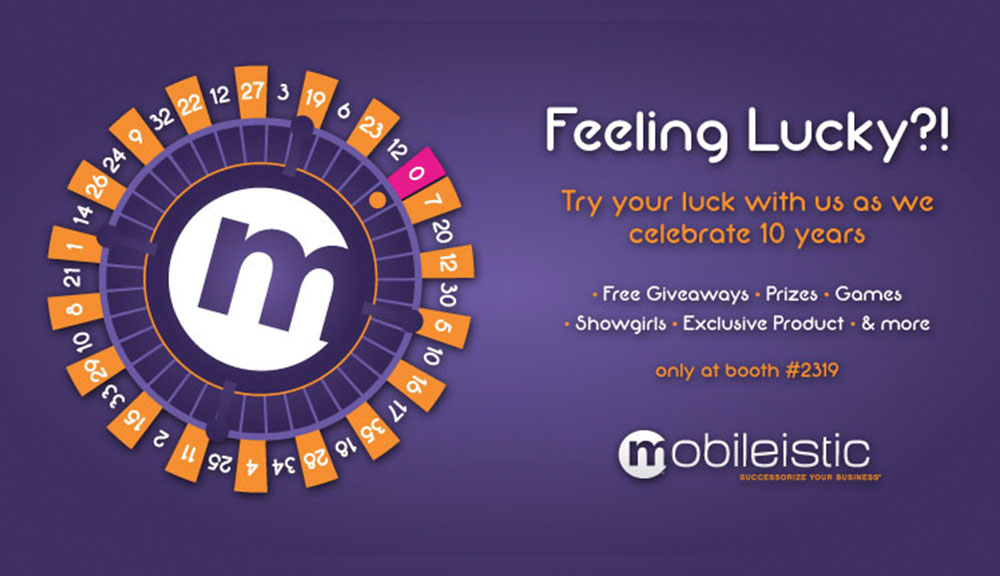 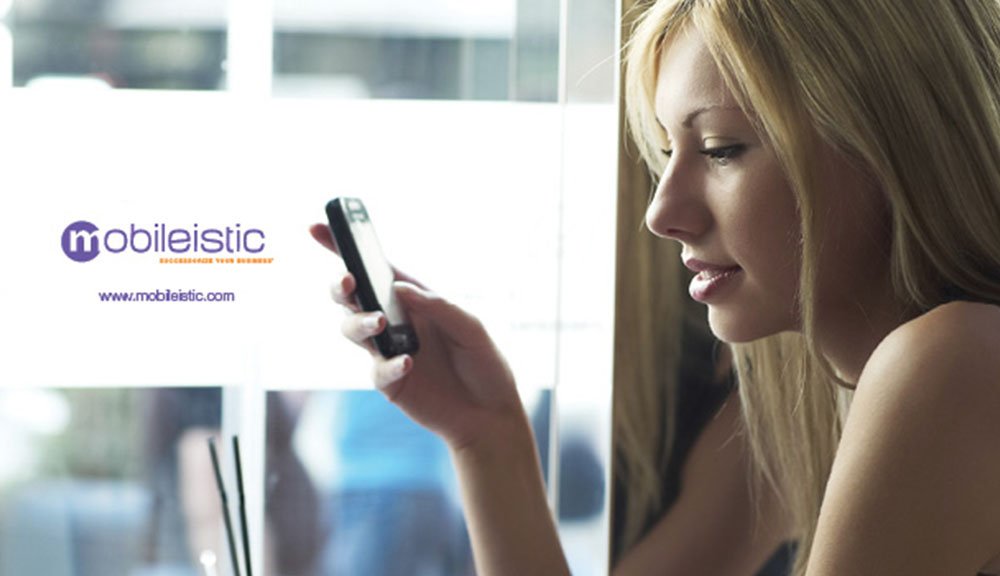 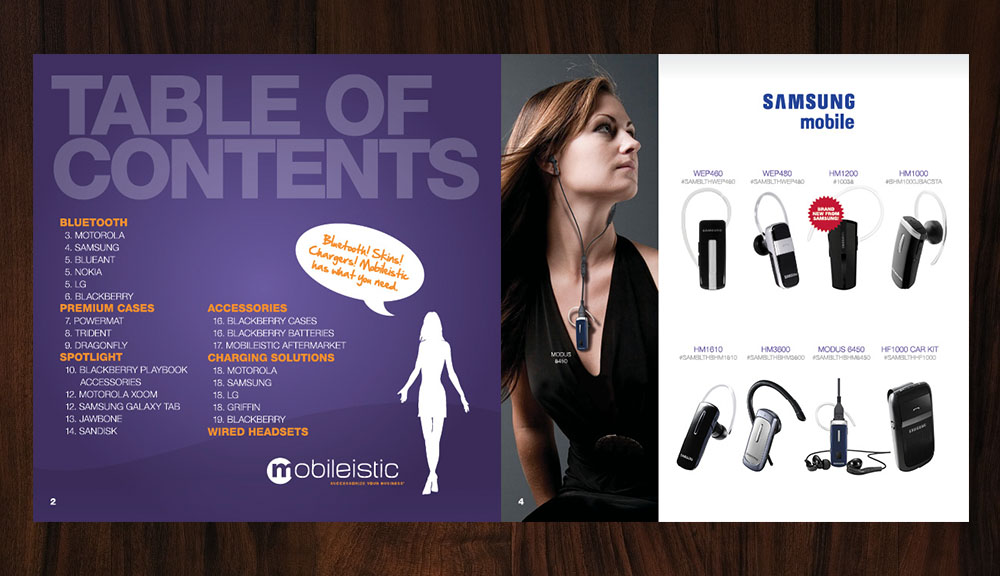 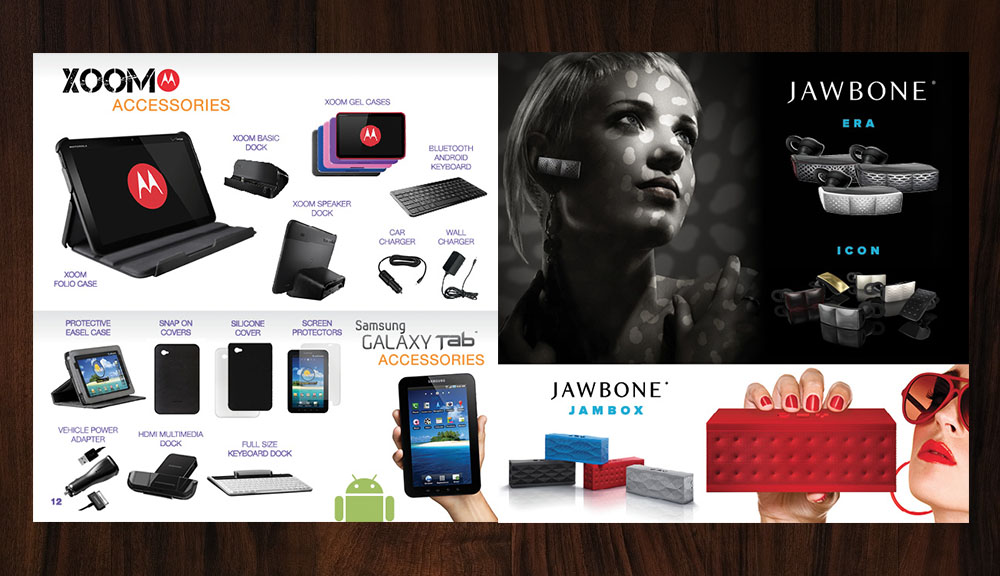 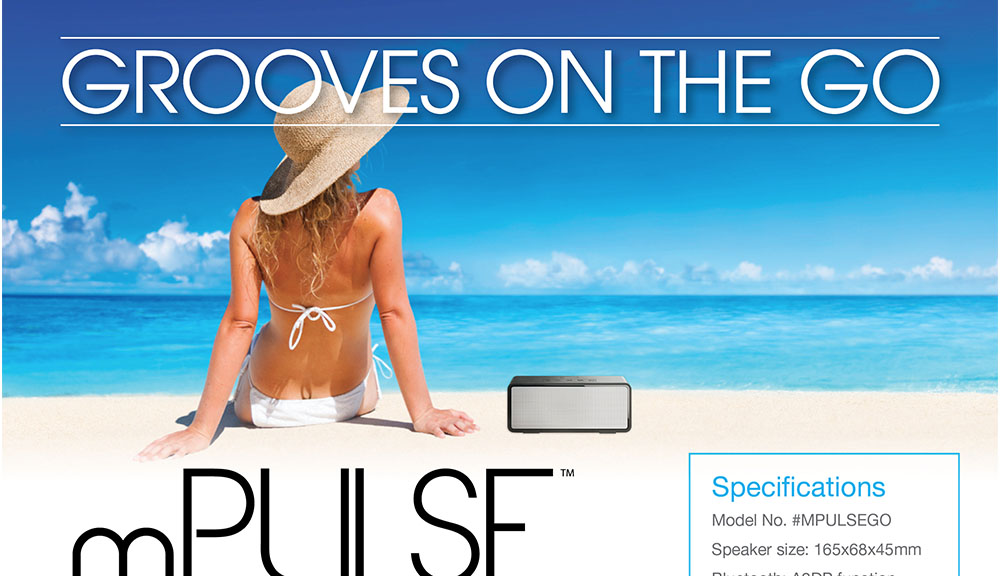 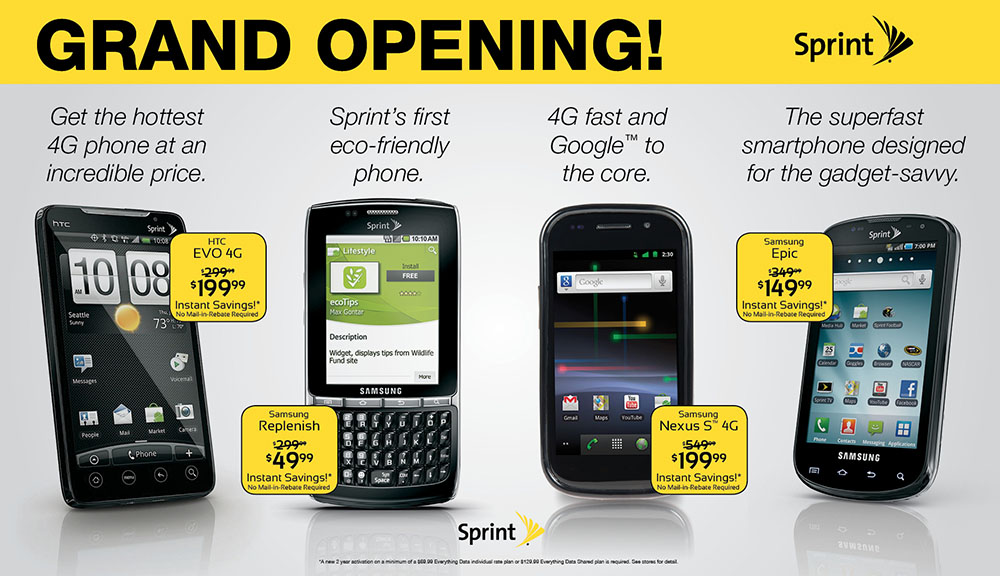 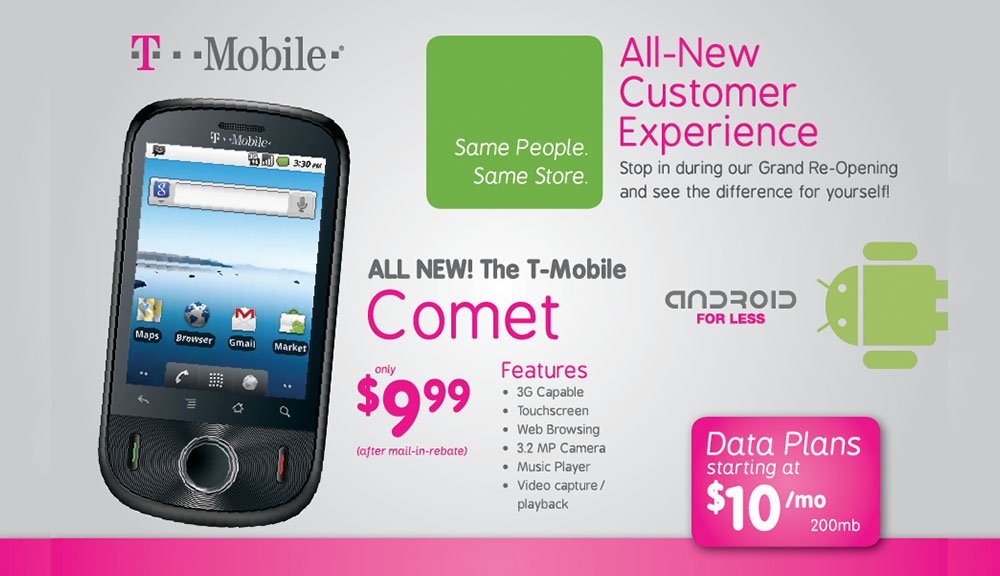 Mobileistic is a retail and wholesale distributor of mobile phones, bluetooth headsets, speakers, cases and other wireless accessories. I designed and maintained their marketing materials from 2010 - 2012, and participated in some really fun trade shows in Orlando and Vegas during that time. 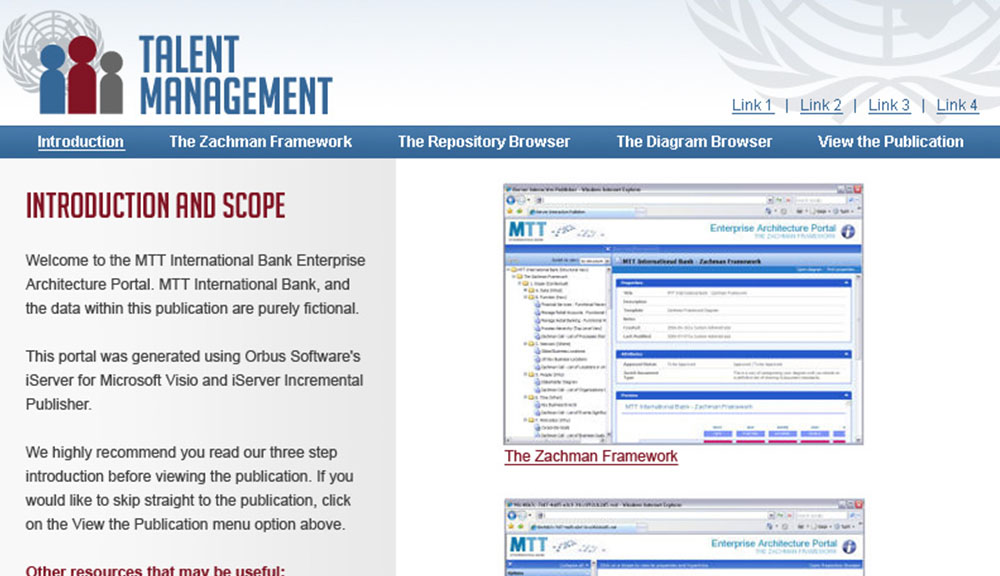 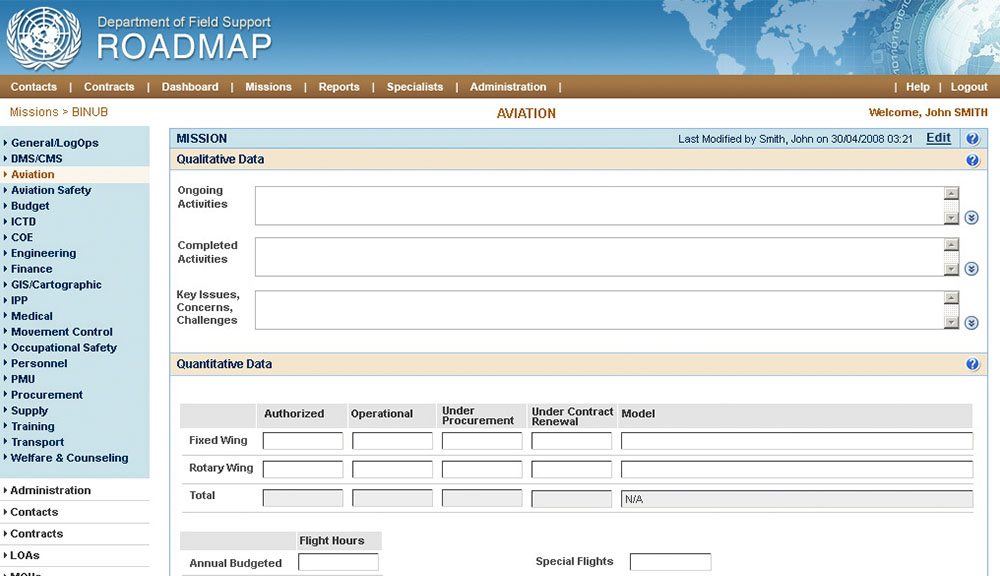 United Nations was a really cool place to work. The view from the 40th floor looking across the East River into Queens was so cool. And the insane selection of international foods in their cafeteria was delish. We also did a project here and there to assist in their peace keeping initiatives around the globe. Not too shabby.

Steve & Barry's was one of the best. I really enjoyed designing for a retail environment and it was interesting to see the progress of their brand as they added celebrity clothing lines. I was also lucky enough to go to India to train fellow employees there. That was a great experience. S&B is also where I met the guys who would be my future bandmates in BFTZ. I honestly wish S&B didn't go bankrupt, because it was an absolute blast working there. 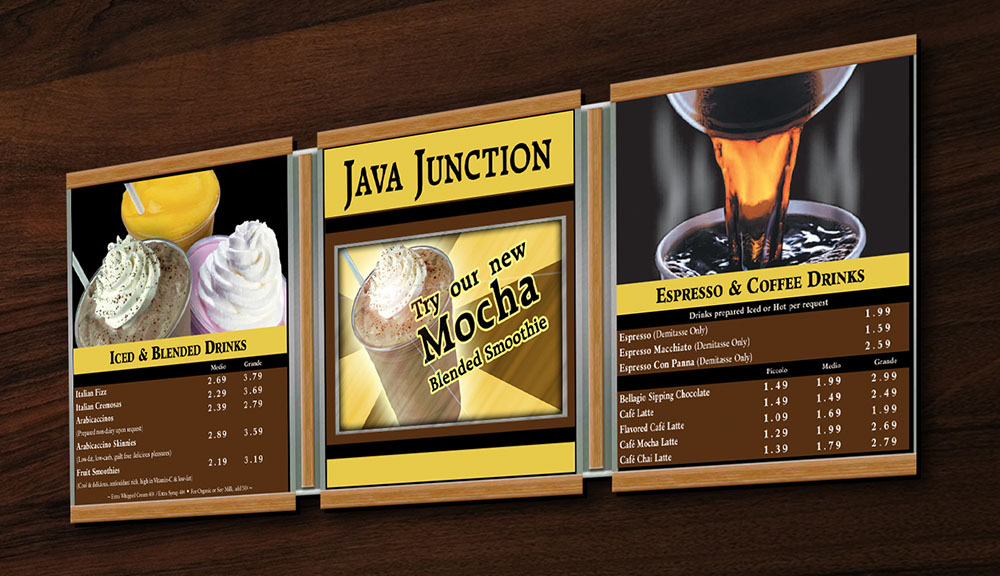 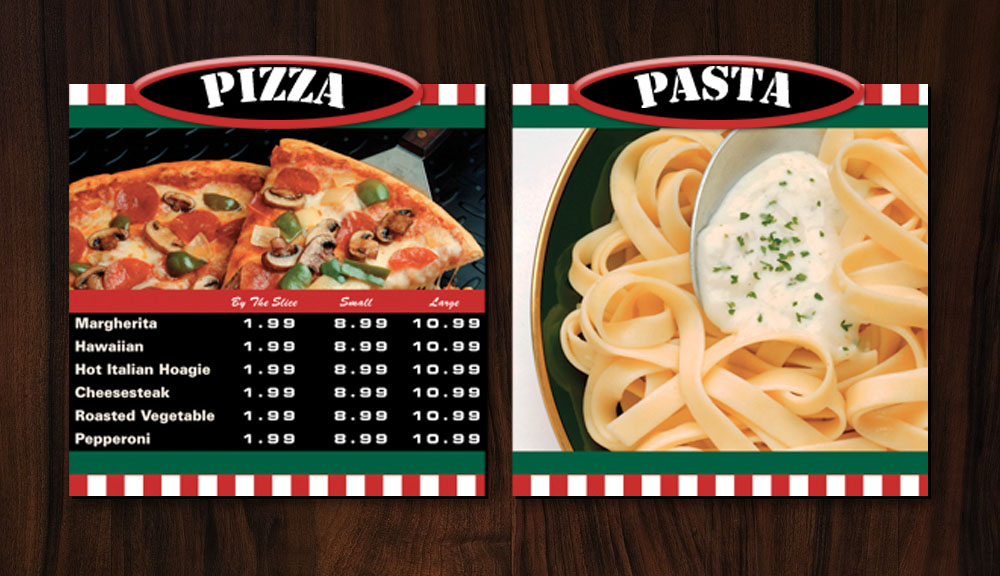 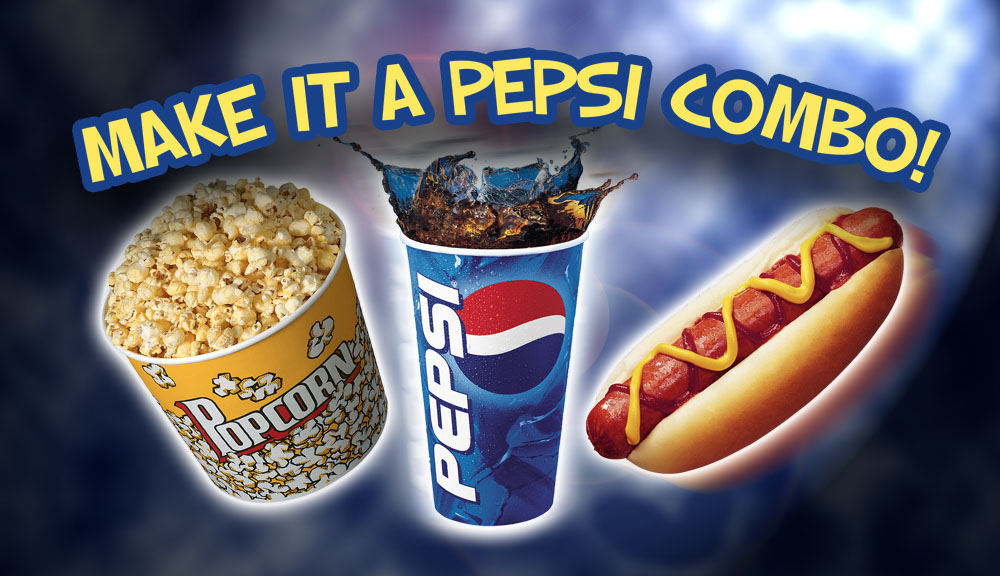 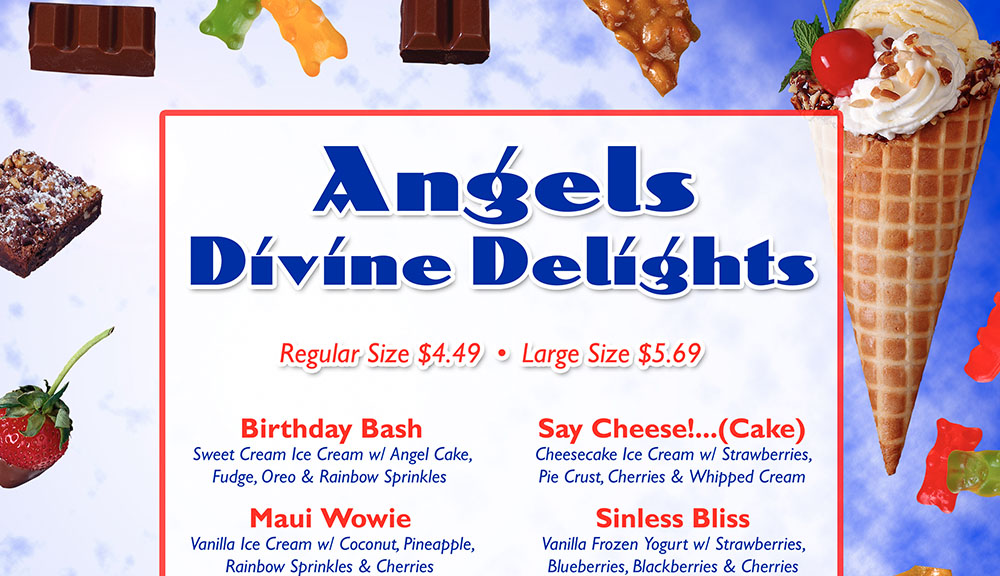 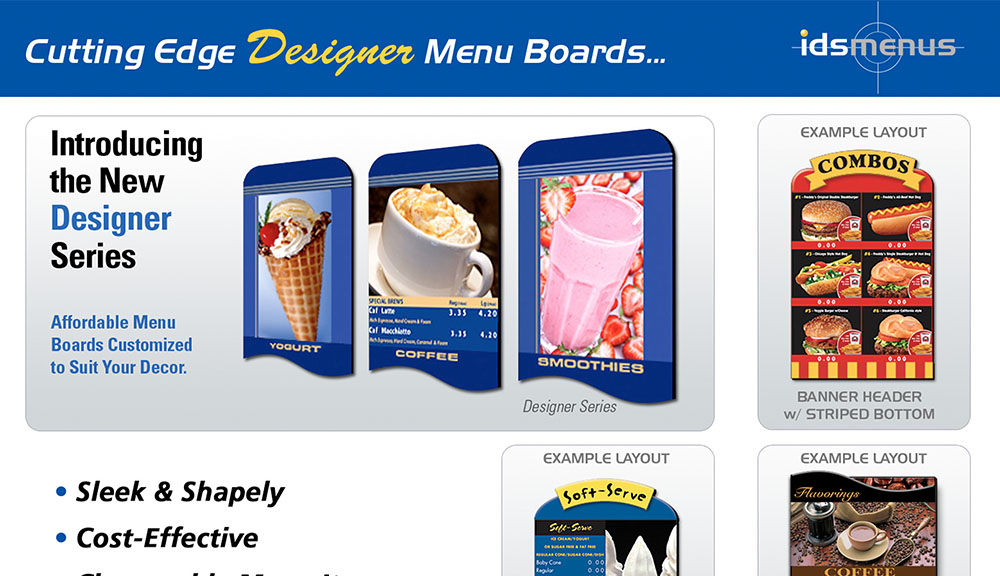 International Display Systems was a great company to work for where I was mostly designing the big menu boards you might see at a movie theater or coffee shop. All the items and prices were on magnetic strips so it was easy for the user to mix up the menu. I also created some normal print menus as well as animated graphics in After Effects that were displayed on big screen TVs. What up Linda! 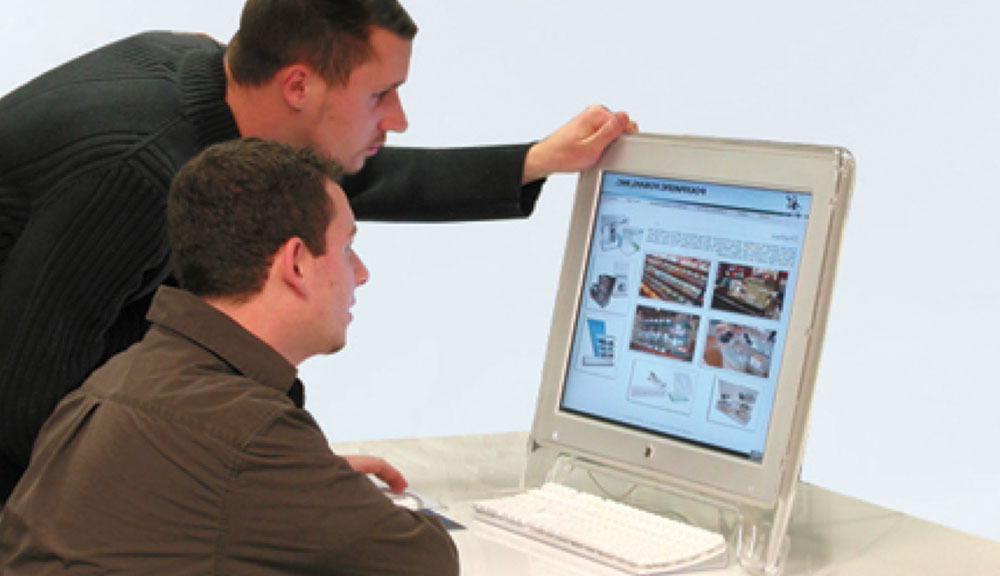 Poly was my first job out of college, I started a month before I graduated. It was pretty cool, I operated a large format (6 foot) printer, a vinyl cutting machine, and a giant CAD machine where we created and carved out 3-dimensional products from wood, plastic, metal and foam. I worked with one of my closest friends MB, and man we had alot of fun making (and breaking) cool stuff.