I'm PUMPED that I finally get to release my newest card project.

The New York House Deck is a classic 52 card deck with strong and simple design elements and groovy illustrations. For more info and pictures check out the details at Kickstarter. Only available until the end of August.

Well then gentle soul, today is your lucky day. You can swing by the Archimedes store using the links below.

Sign up to stay up to date and be the first to know when the House Deck arrives.

In my 10+ years working for Newsday I have been involved in (at least) 3 complete redesigns for www.newsday.com

For the most recent redesign in 2020, I spearheaded the new module system structure that gives our editors great flexibility to adapt to any news situation.

Being involved in every aspect of its creation, these are general tasks I was involved in to get us from concept to completion:

Every step along the way is a constant loop of presenting to stakeholders, incorporating feedback and gathering further user data. We are constantly updating features of our main news site.

With this game I challenged myself to remove layers of intricate mechanics I normally end up creating in card games. An ultra simplified take on the CCG genre, my intention is for this to act as a subtle introduction to the story and future installments in the Light Gray Series.

Thanks for making my first card deck a success!

My first game release was an amazing success thanks to you. Thank you to everyone who picked up a deck or two.

Visit Archimedes Games and sign up so you stay up to date with all my game happenings.

My third instrumental album is available on Spotify, iTunes, and Amazon, as well as a bunch of other places. Or you can give a listen right here. Enjoy these strange sounds in these strange times. 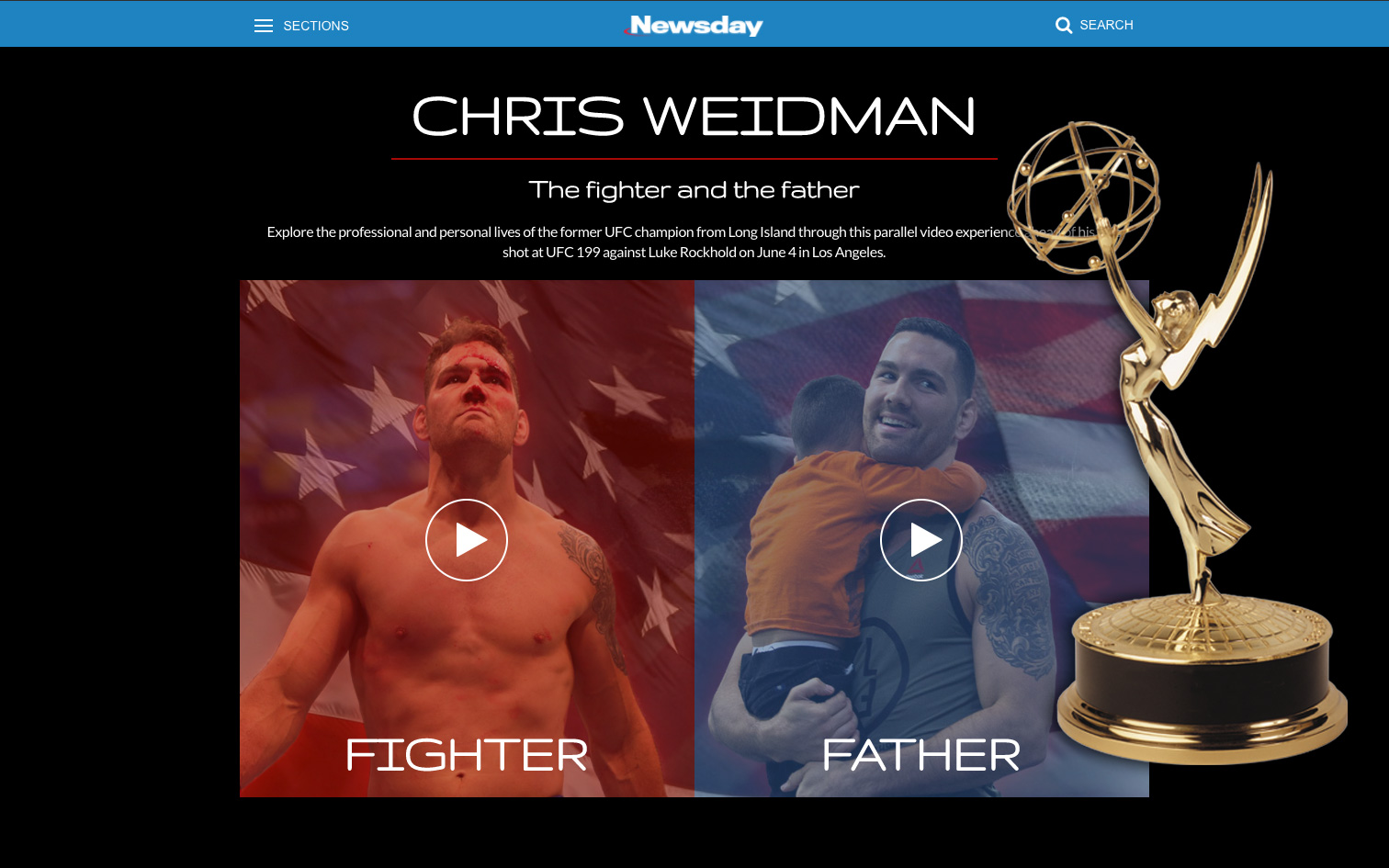 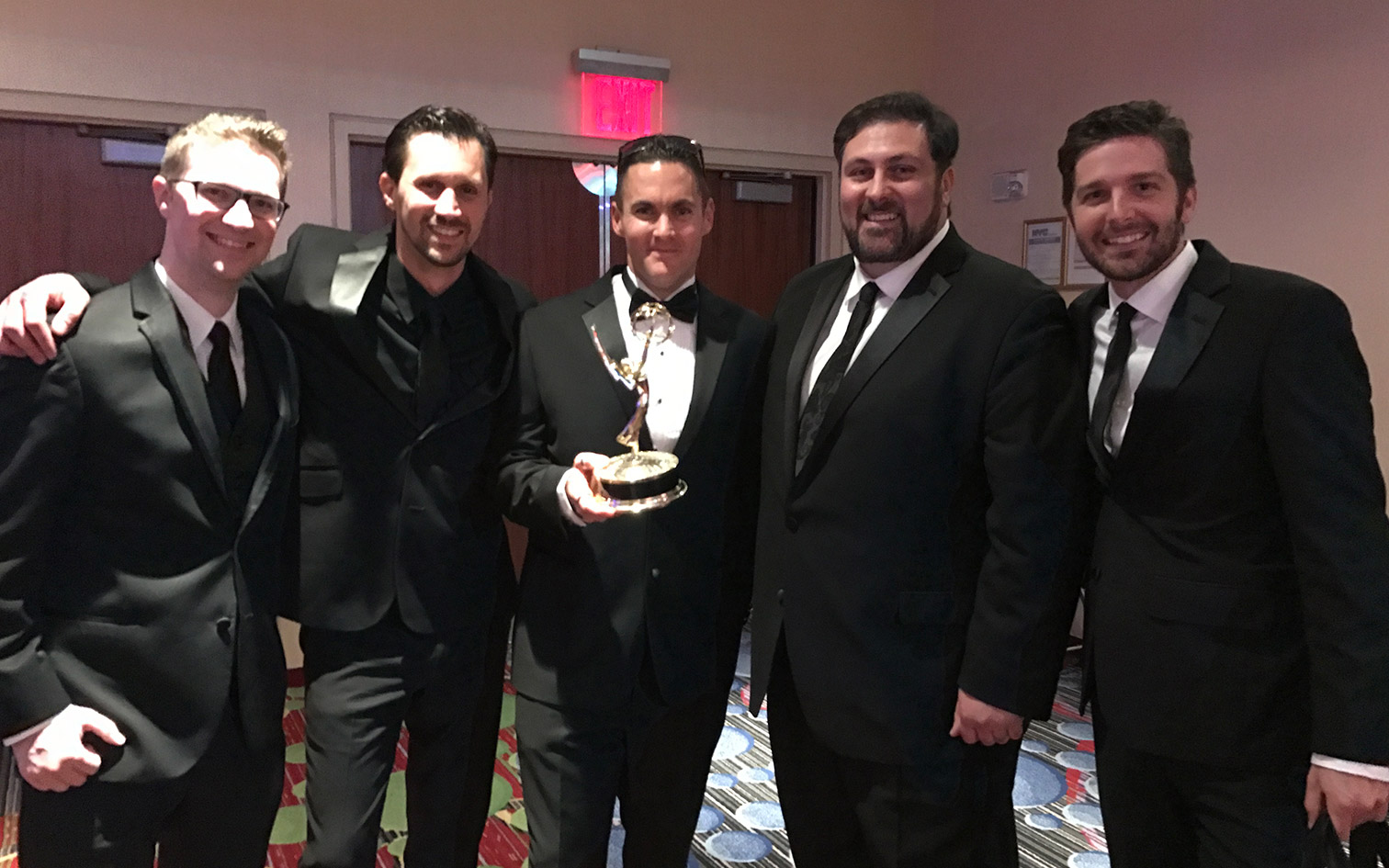 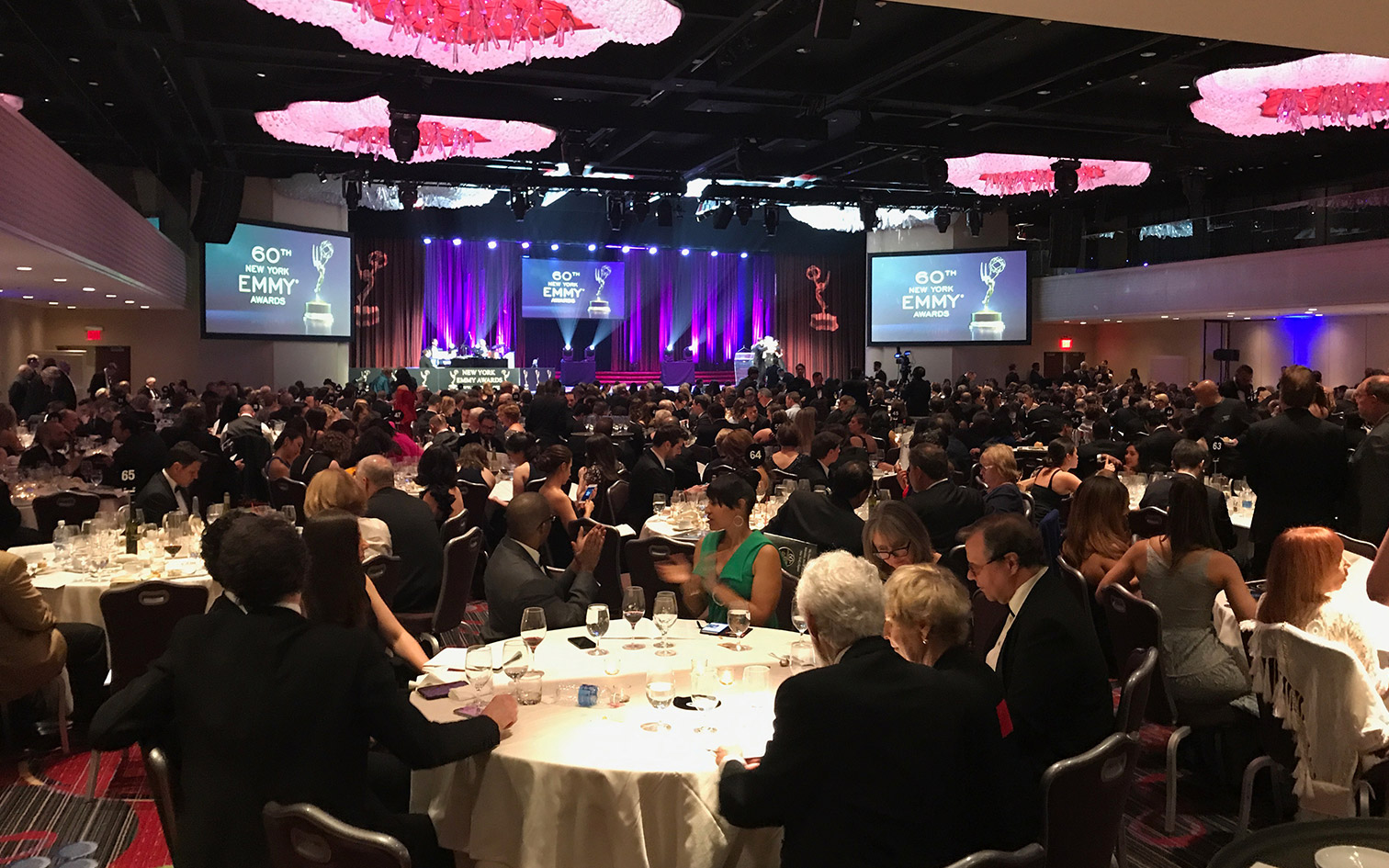 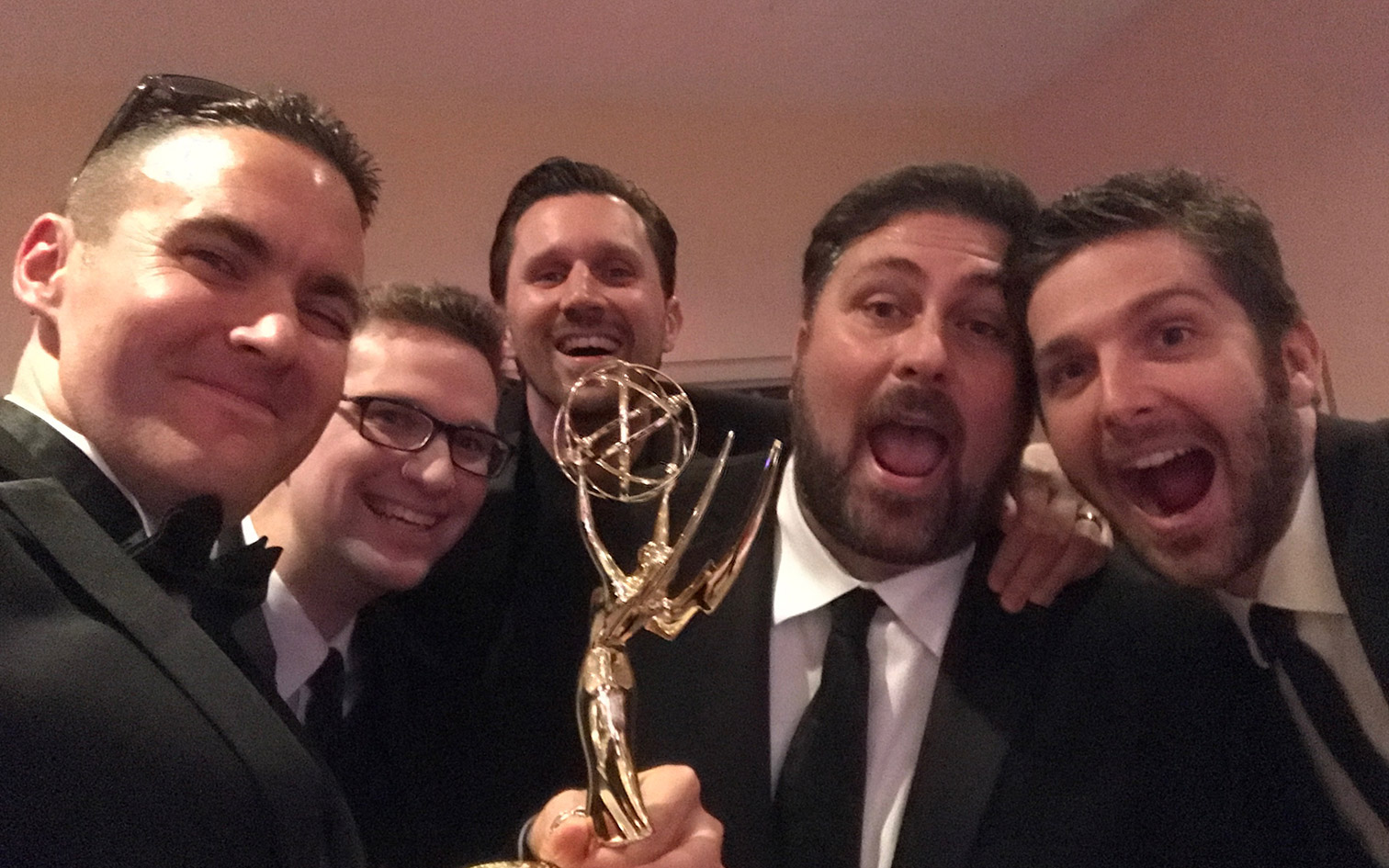 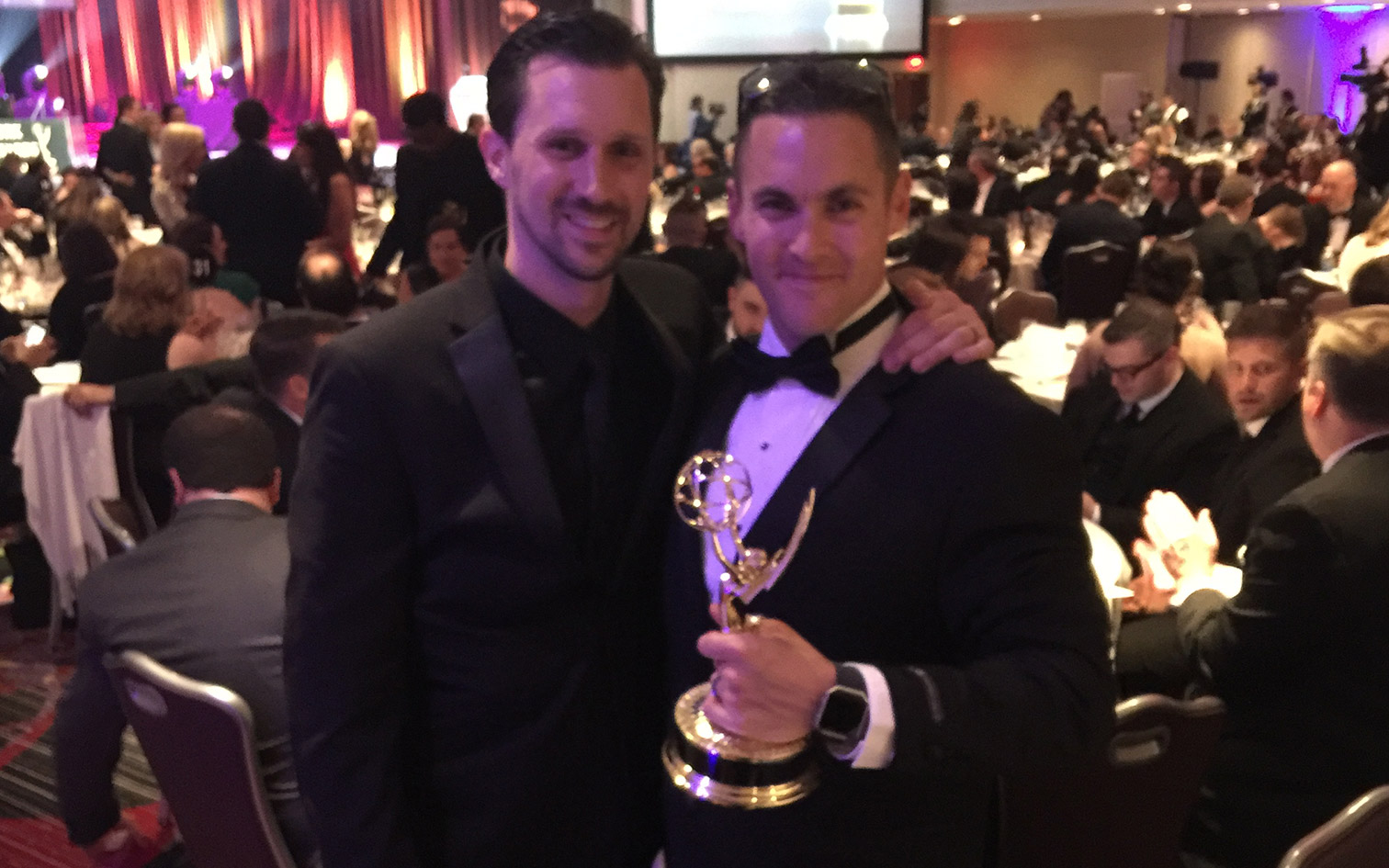 The Fighter & The Father

The following project was made in collaboration with the Sports editors and Multimedia department for a unique video experience. View Long Islands own MMA champ Chris Weidman in this dual video experience, where you have the ability to swap between 2 video feeds synced up to the same audio.

Very proud of this one since it got me a trip into the city to attend the 60th NY Emmy Awards, while netting me a shiny trophy to boot. 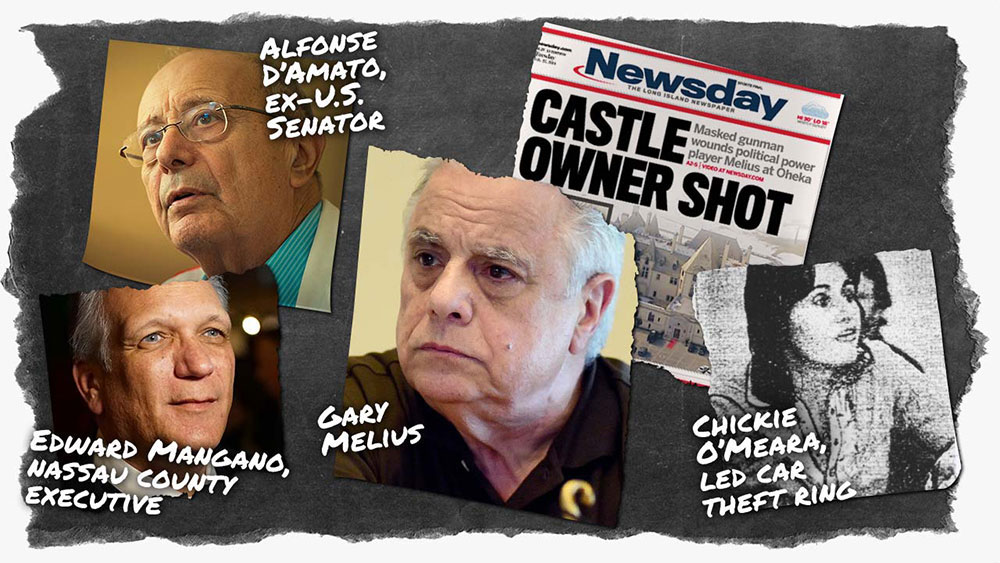 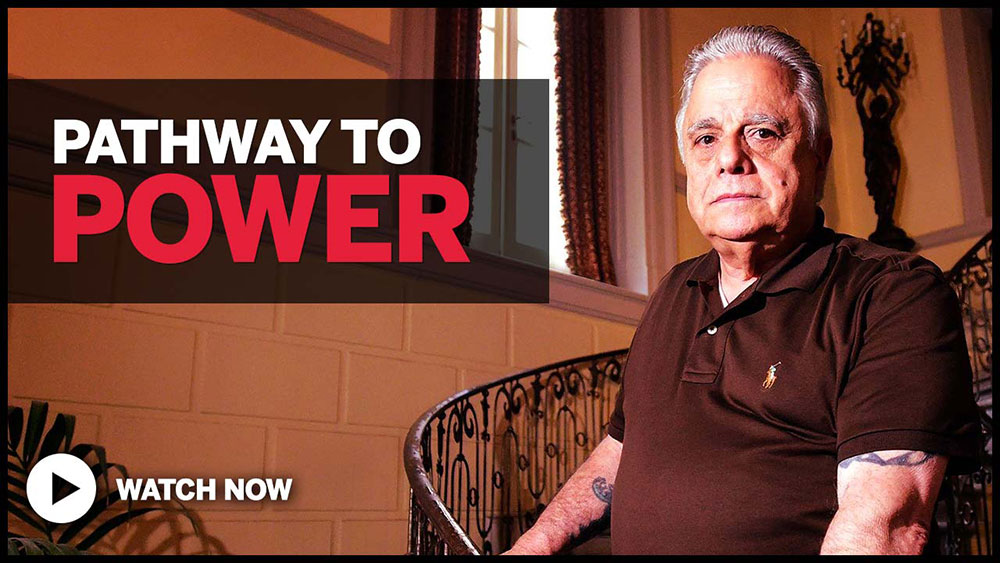 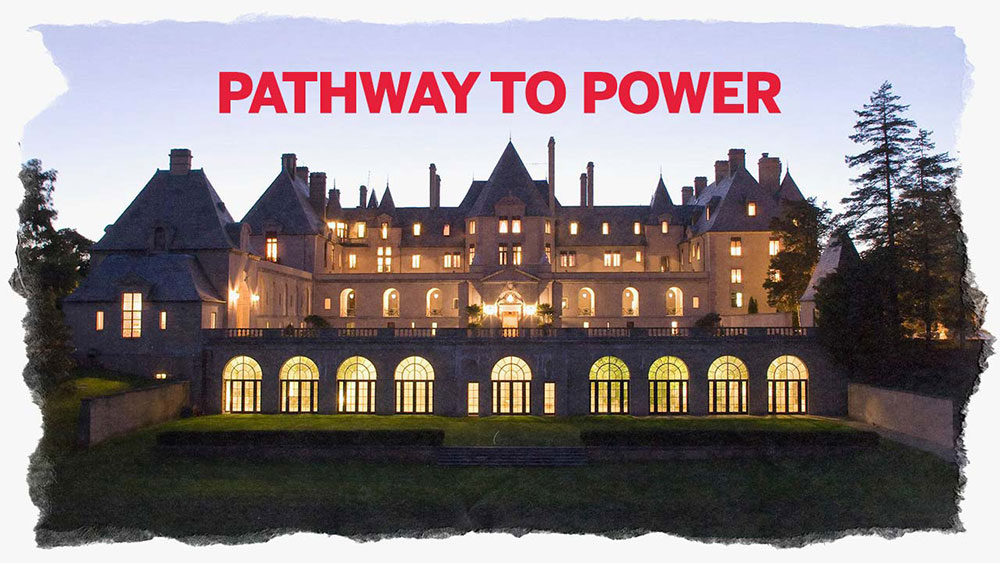 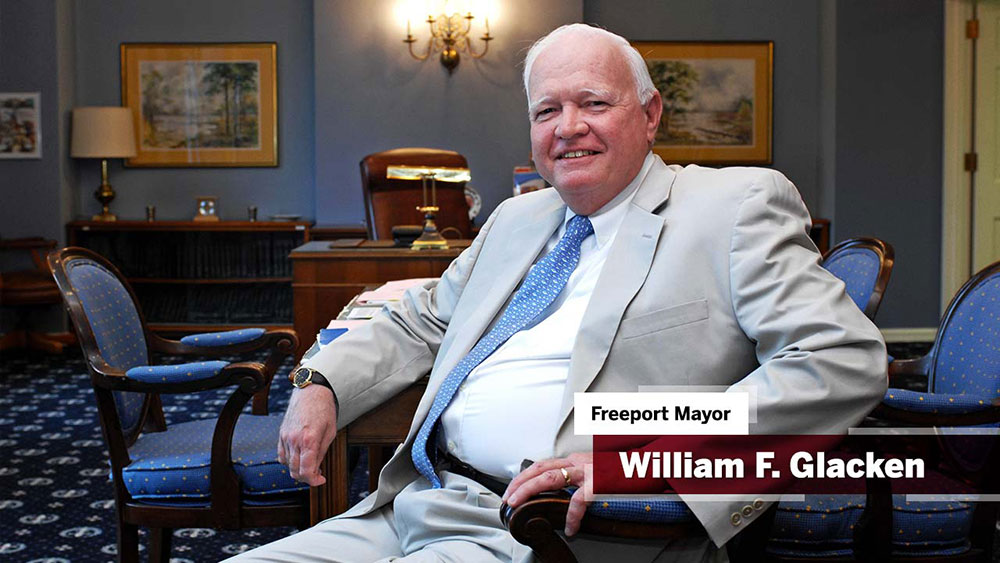 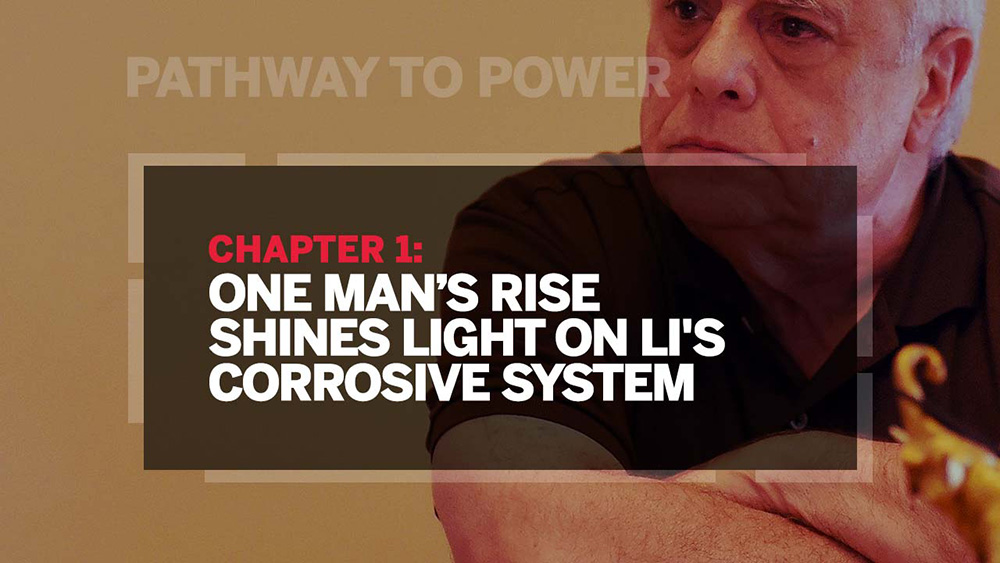 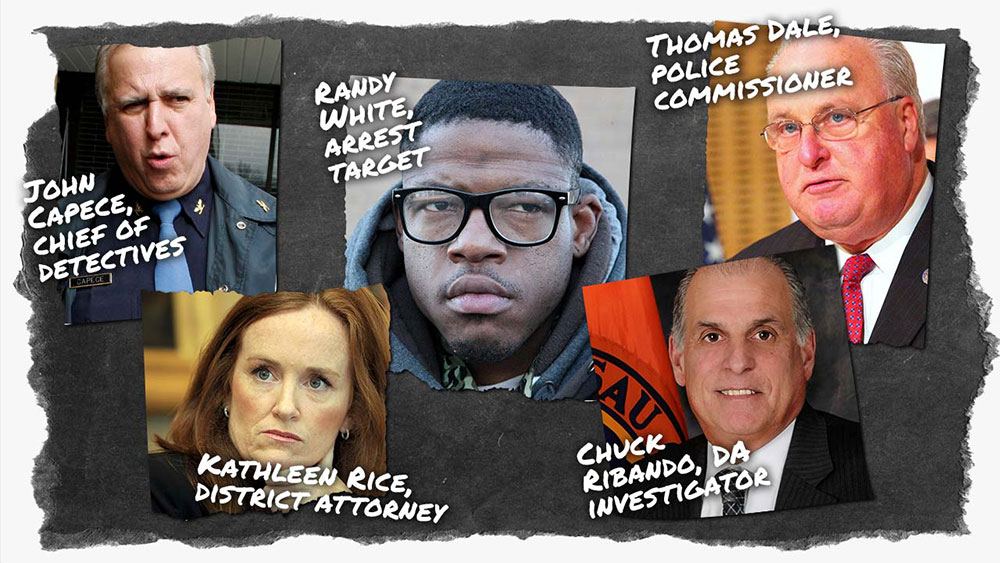 A massive investigative news piece that was many years in the making. I was very fortunate to be a part of it and was responsible for the user interface, chapter navigation, and graphics for both the article and video.

These are the stories journalists live for and it was satisfying to be a part of the team and make it all come together.

Banned from the Zoo

Banned from the Zoo is a 5-member rock band from New York. We performed many shows between 2010 and 2015, mostly in the city, and recorded and released a 4 song demo. Feel free to listen and download. 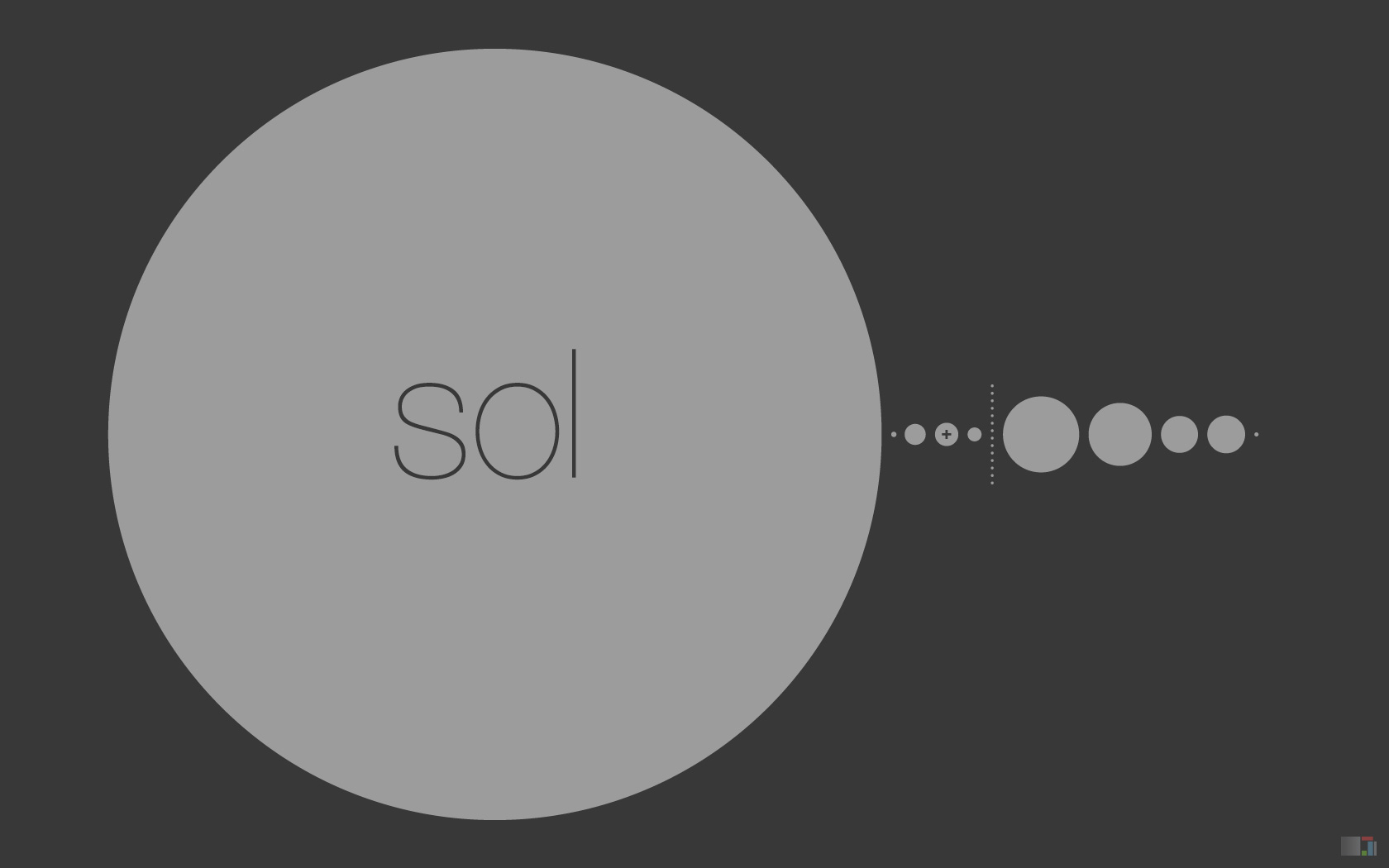 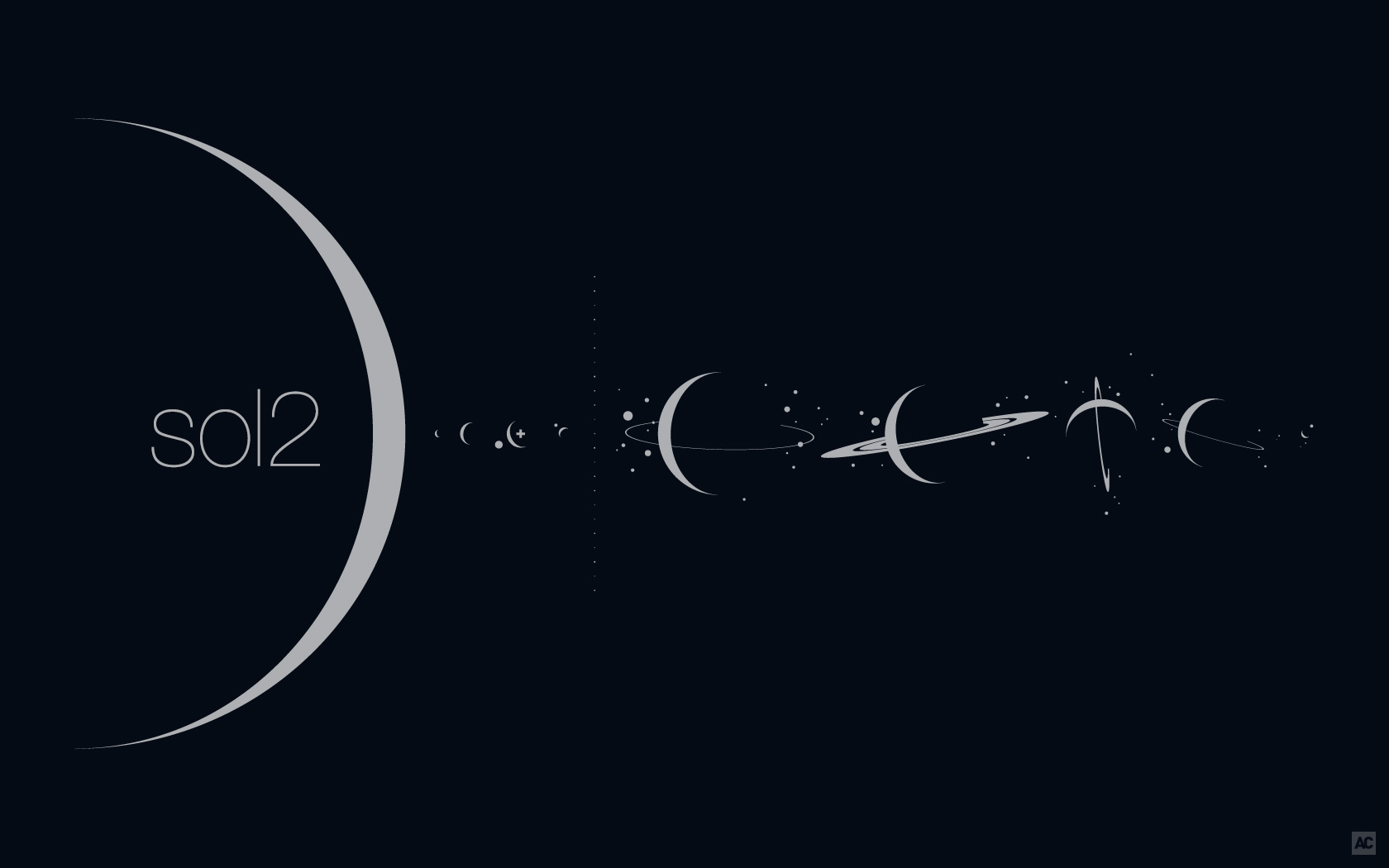 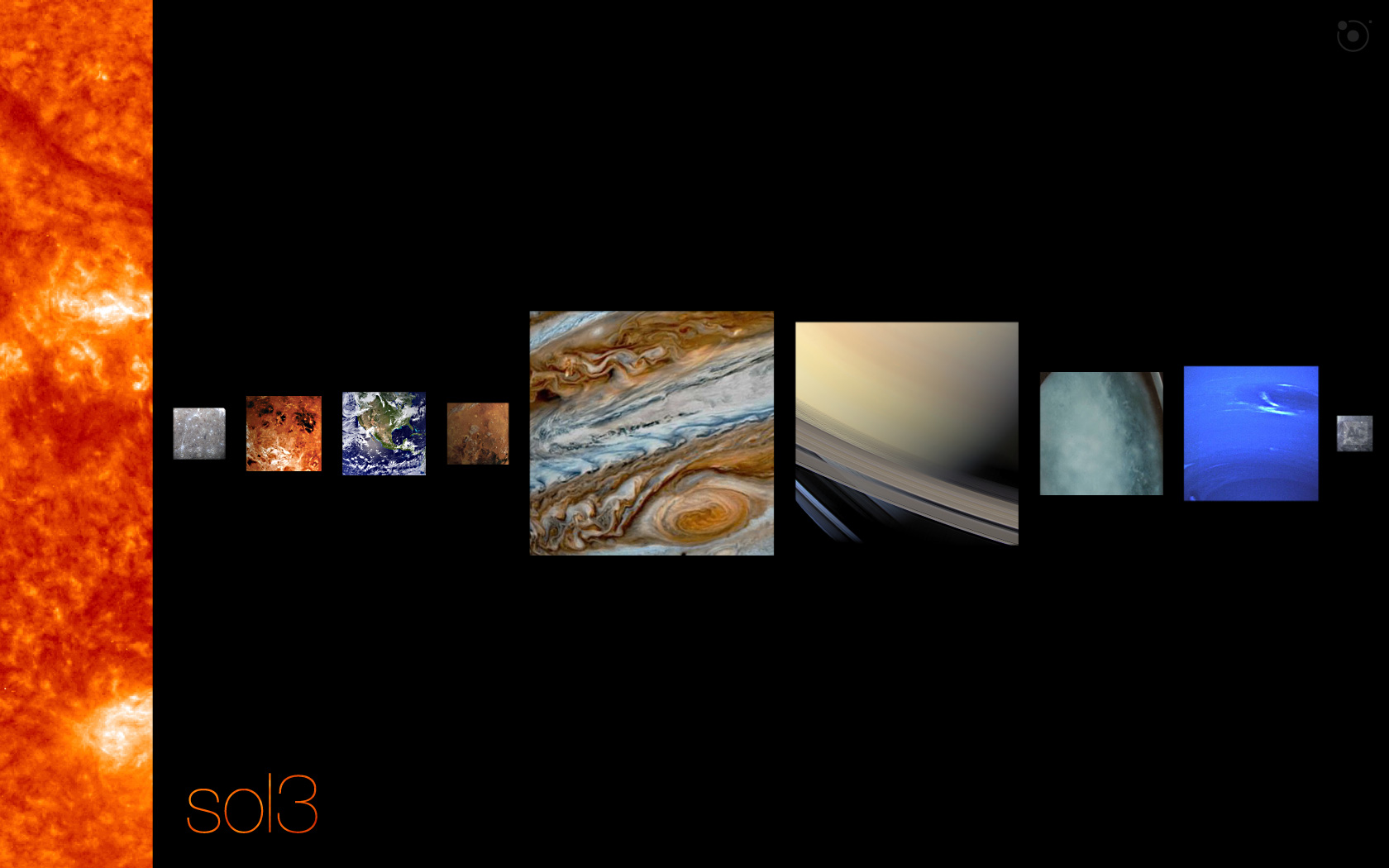 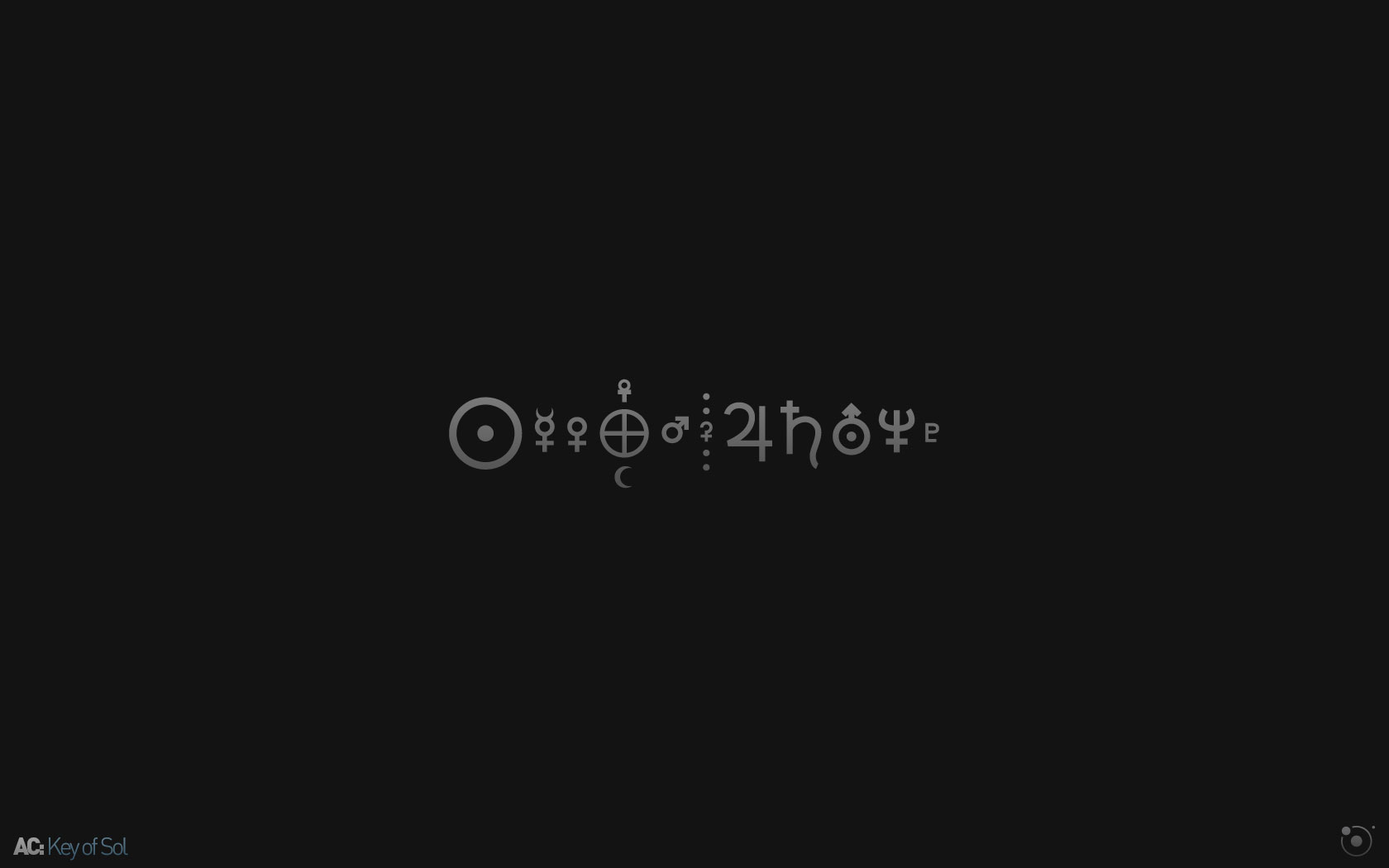 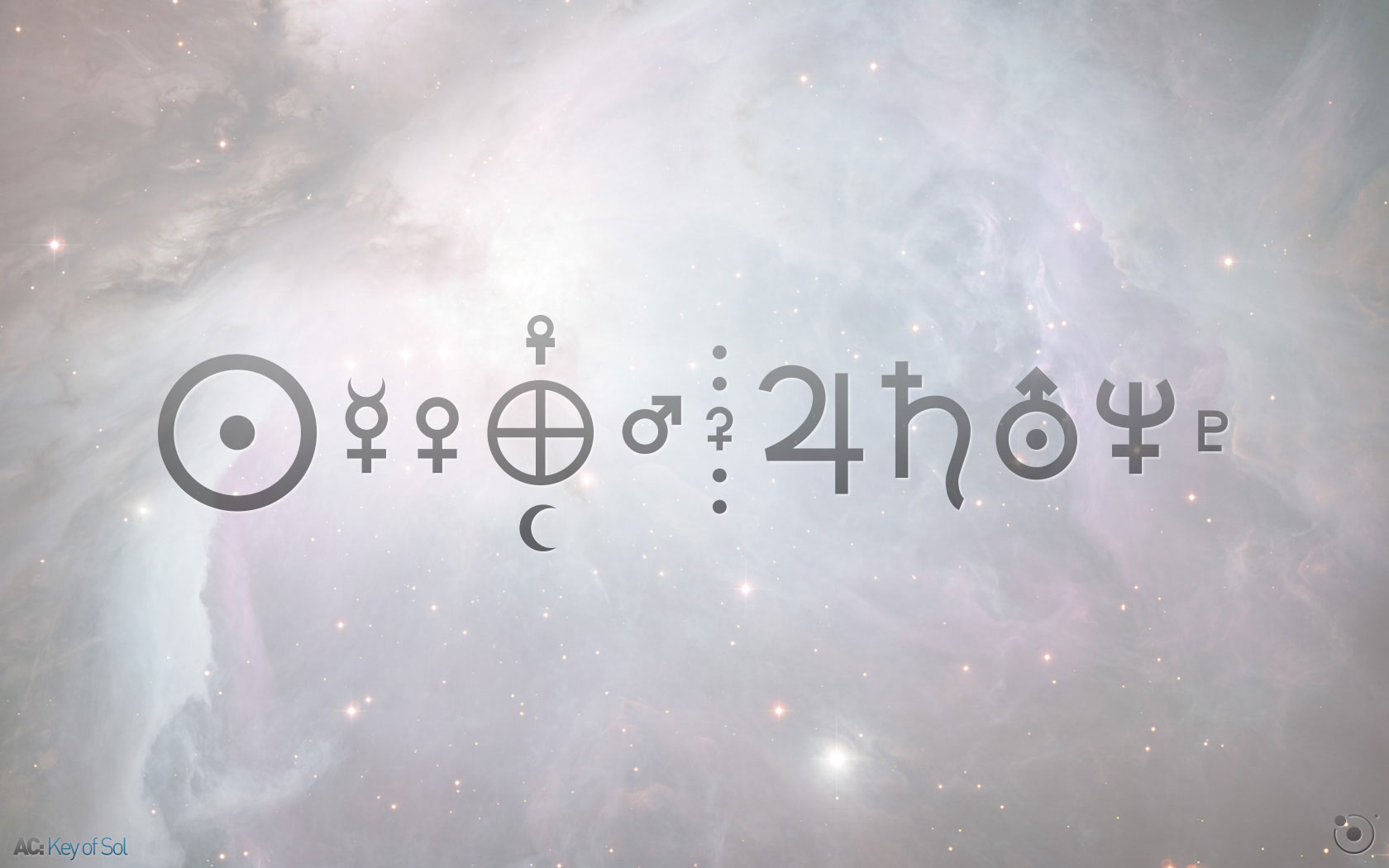 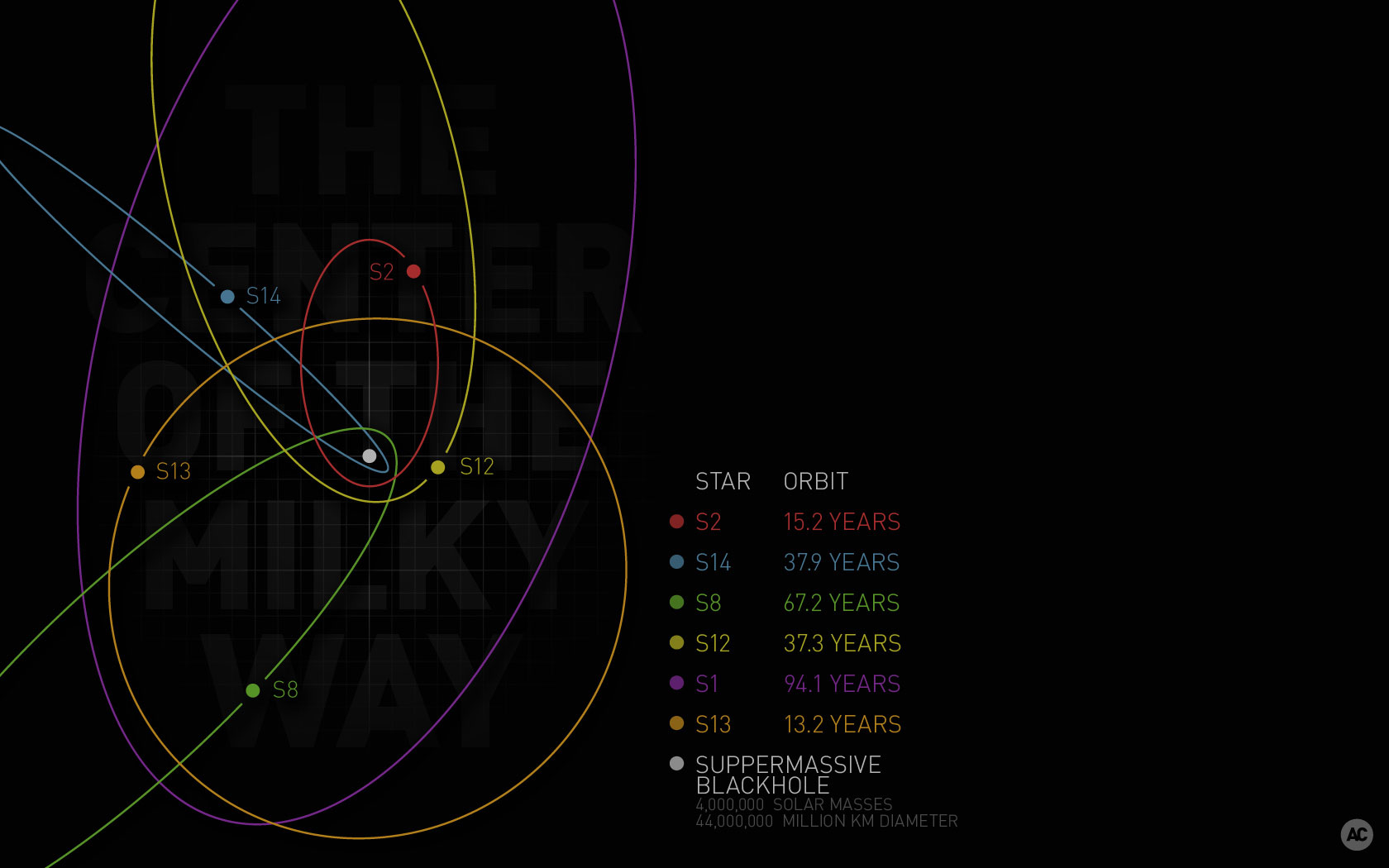 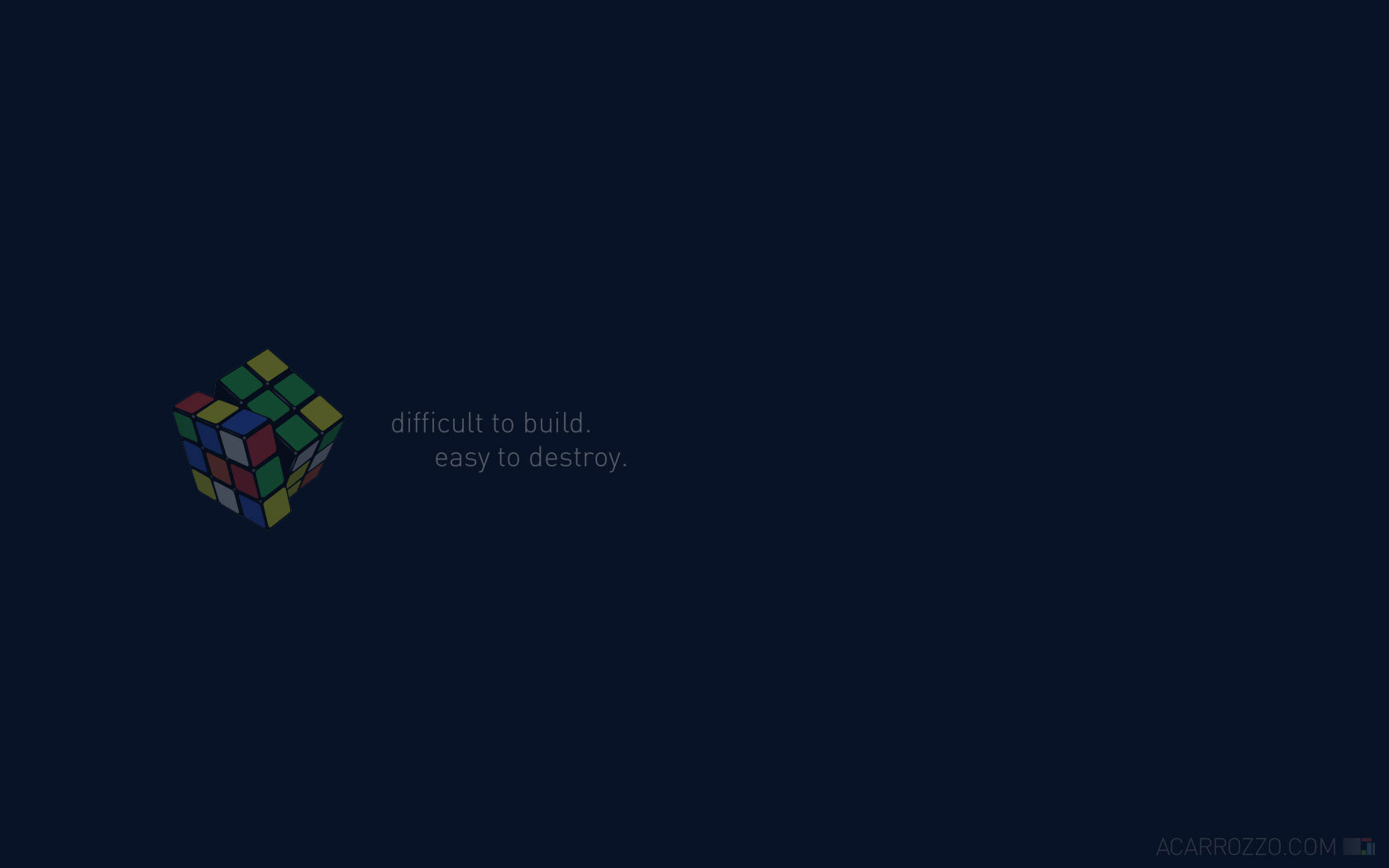 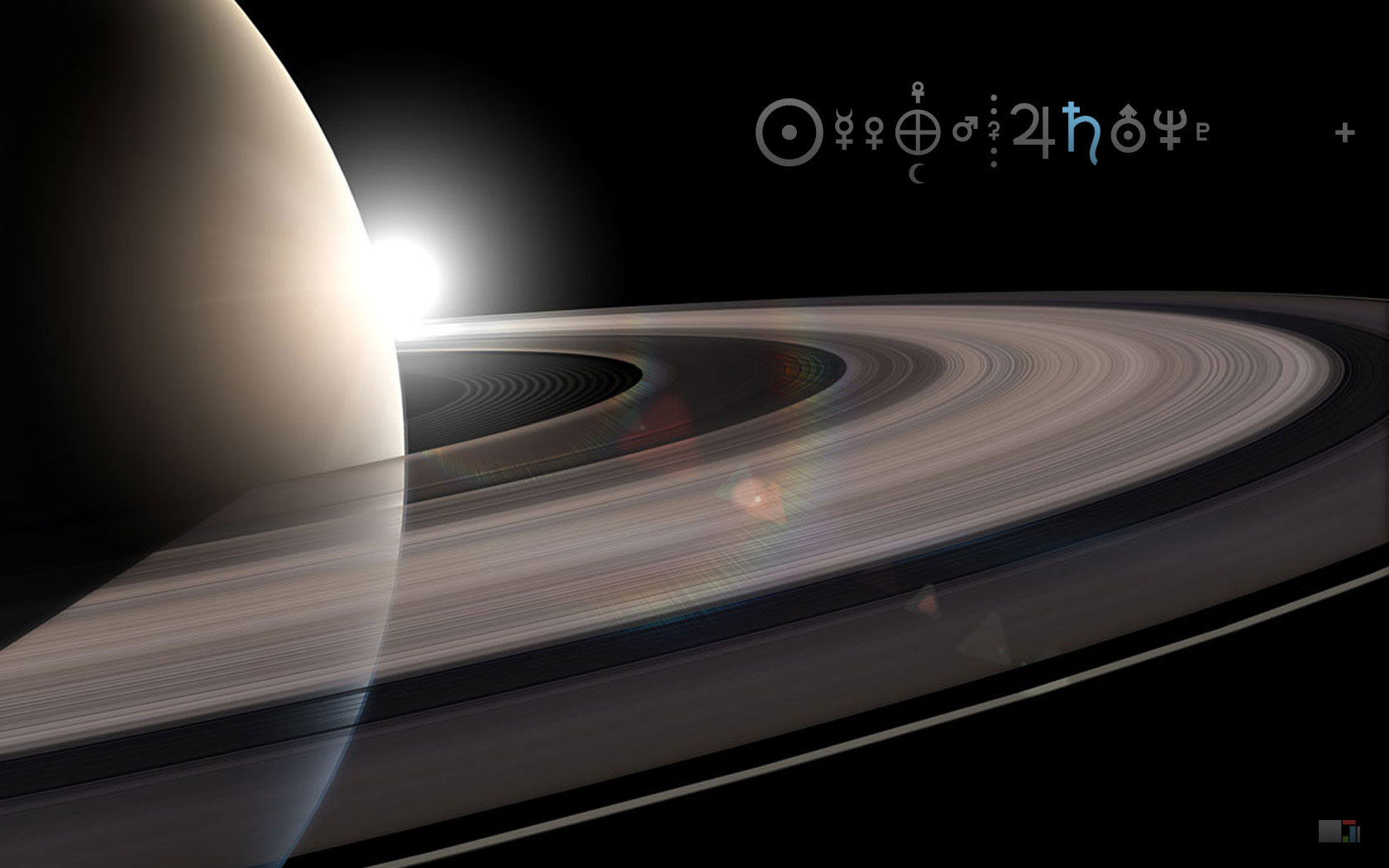 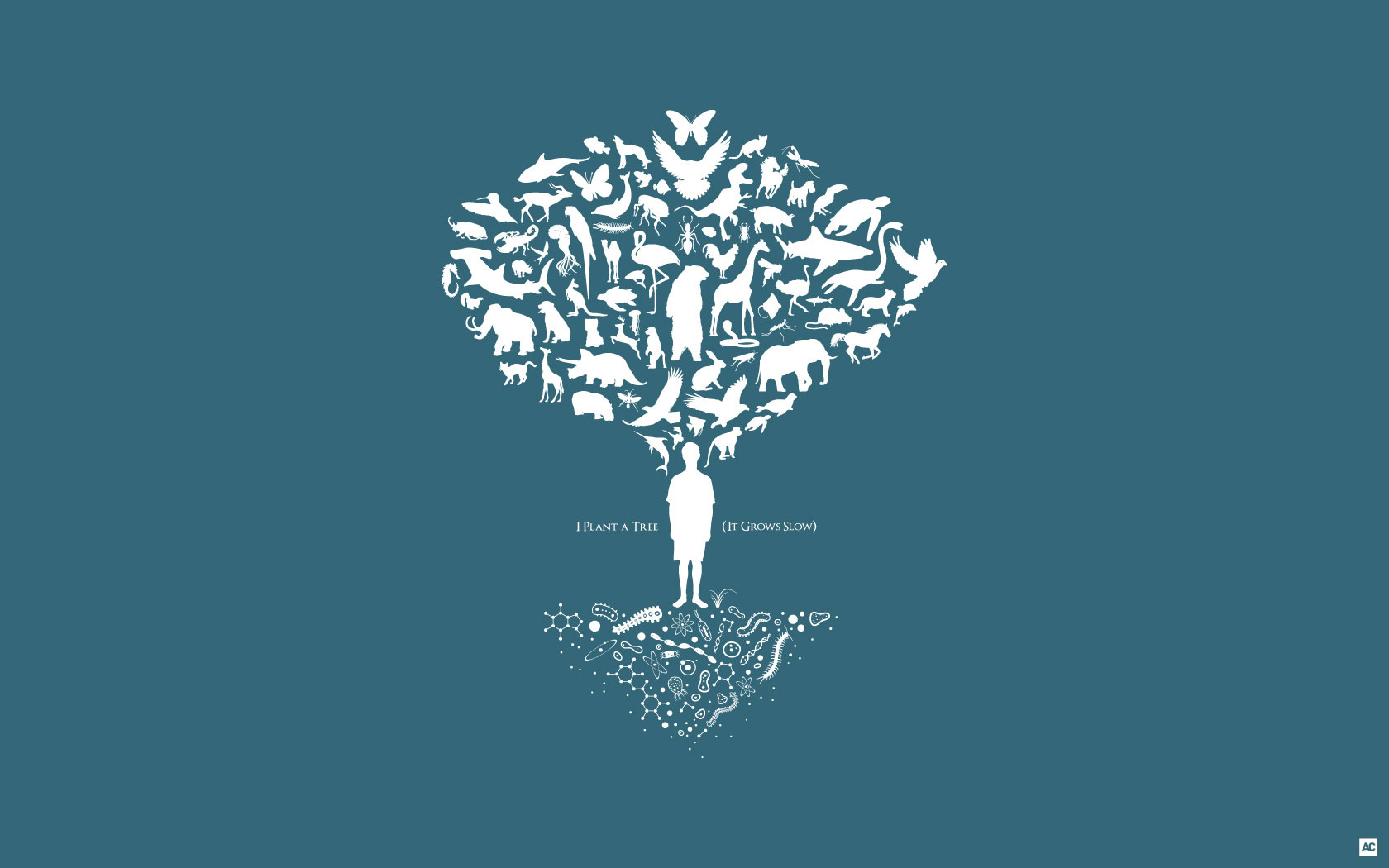 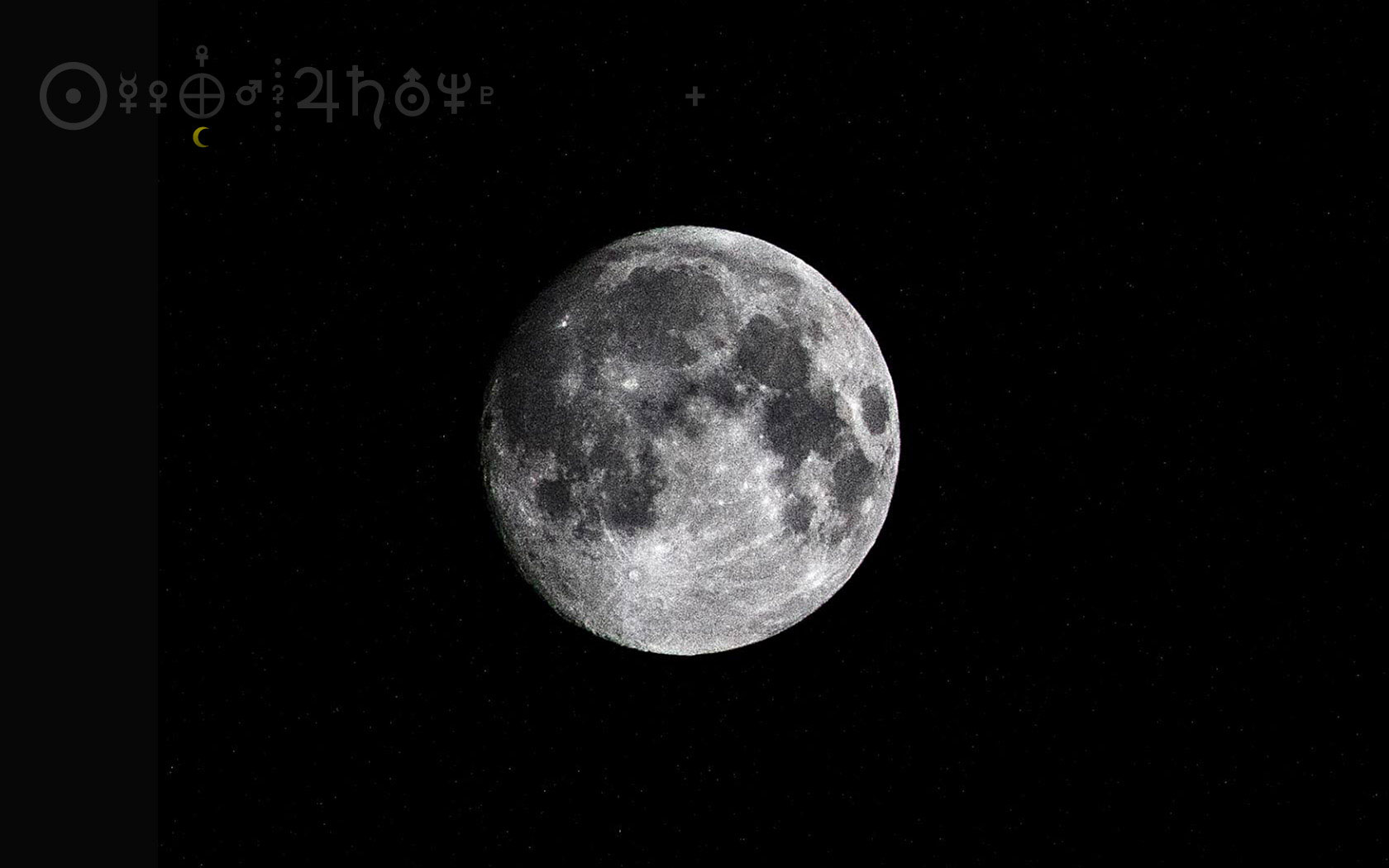 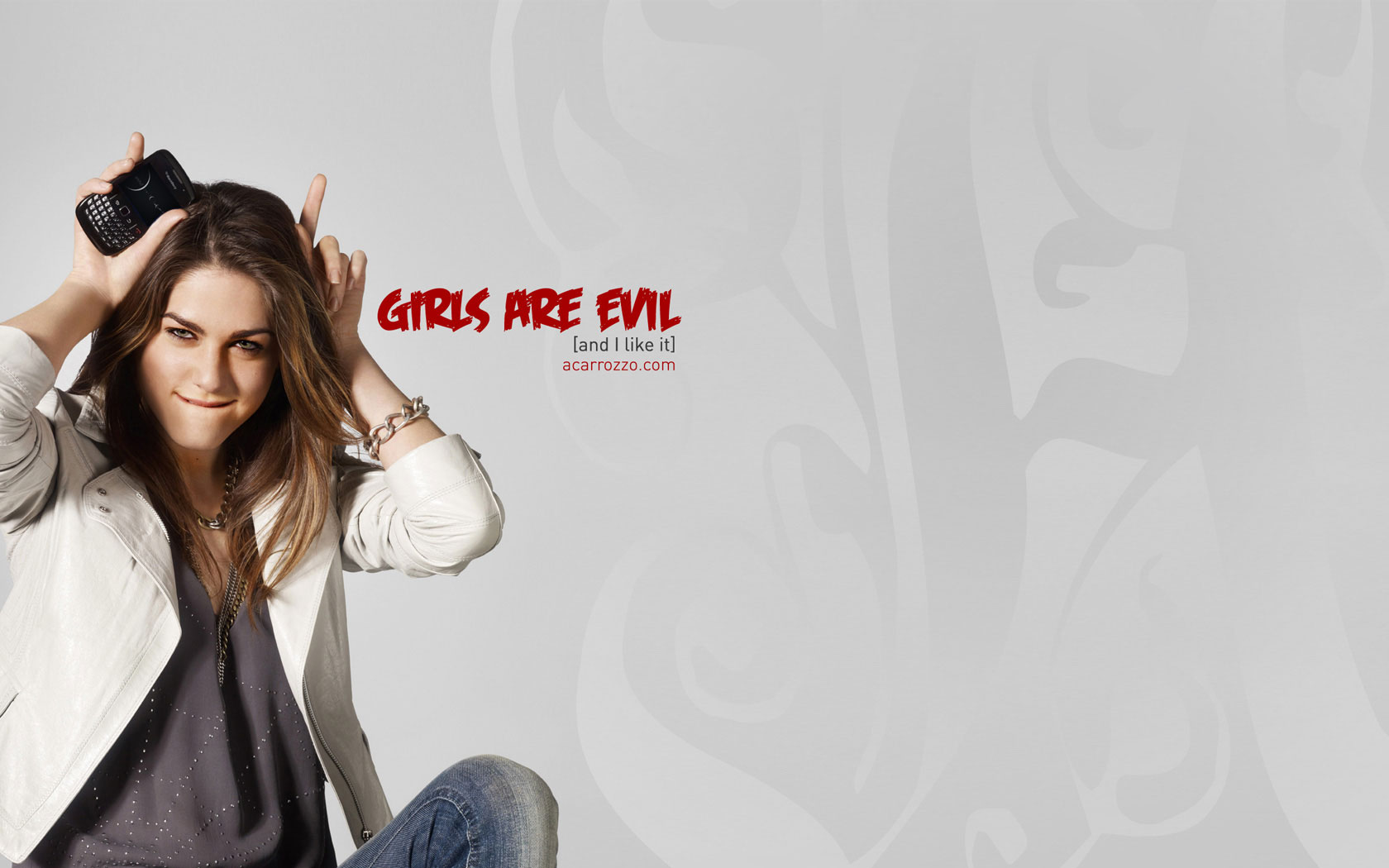 I enjoy creating a design here and there for no reason at all. I like to make minimally styled backgrounds that can be used on the desktop. Feel free to right click and download any of these to use yourself..